Putting Research to Use in Our Classrooms

How Can Online Learning Transform Our Classrooms? 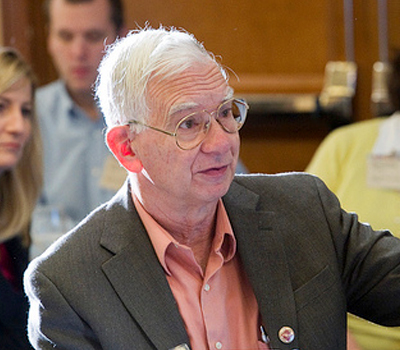 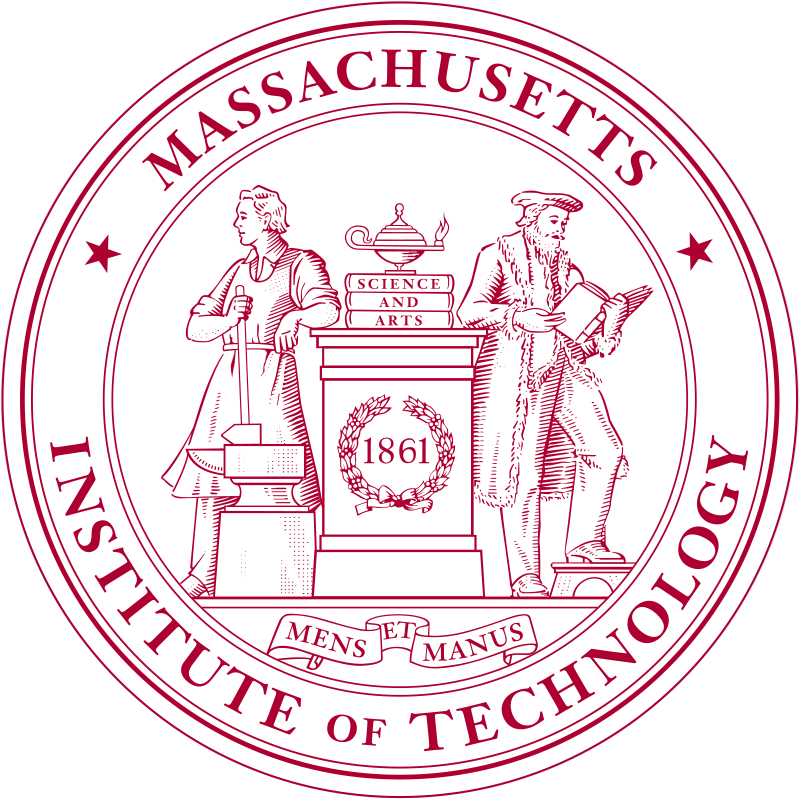 Your contributions will support Dr. Pritchard's research, as he creates free online courses and conducts educational research and development in them. Your donations will support the necessary $300K per year required to support personnel. An additional $250K per year could fund overlapping postdocs and their successors to reduce the need for training a new postdoc every year. In choosing to donate, you will be a part of improving undergraduate and high school education scientifically!

Putting Research to Use in Our Classrooms

It seems logical that scientists would try to apply the fruits of scientific research when they leave their laboratories for their classroom. However, most professors teach like their best teachers. In spite of recent reports from the National Research Council urging the use of research-based teaching activities, they use traditional lecture-based instruction with the traditional objective of teaching their students facts and simple procedures. Dr. Dave Prichard, of MIT, uses the scientific method to improve the teaching of expertise to undergraduates. His research and development group for education, situated in the Physics Department, called the Research in Learning Assessing and Tutoring Effectively (http://RELATE.MIT.edu) conducts experiments grounded in various perspectives about education to understand and measure learning and to find what helps students learn best.

In addition to his successful educational program, Dr. Pritchard's mentorship is also amazing. Dr. Pritchard and his Ph.D. advisor, Dr. Daniel Kleppner, have built the #1 group in Atomic Physics according to the US News & World Report. He has won four major prizes and was elected to the NAS and fellow of several other scientific organizations. Dr. Pritchard has found that discovering, working with, and developing people is at least as rewarding as science itself. His passion for mentoring students has culminated in having mentored four students who have won national thesis research prizes and three others who won Nobel prizes (one of which who even gave Dr. Pritchard his medal).In the past year alone, over 300,000 students have worked about 10,000,000 of the online physics problems with Socratic tutoring that Dr. Pritchard and his son, Alex, developed. The goal of his current research is to have similar student numbers working research-based activities that are created on a free system with the objective of developing activities that demonstrably help them toward becoming more expert problem solvers in physics and other STEM disciplines. Dr. Pritchard's multi-faceted group is the only educational research group that has a complete set of talent for experimental education research and development in Massive Open Online Courses (MOOCs). Dr. Pritchard and his team optimize what students learn from experimental interventions that they plan, develop, implement, and analyze. Their goal is to maximize the learning of expert skills and then to spread the use of research-based educational activities by enabling teachers to assign research-developed assessments and learning activities in a free open online system. On a more basic level, he and his team are doing measurements and experiments to understand the way students organize and exploit their knowledge and problem-solving techniques in the hopes of dramatically improving the static educational pedagogy that has remained unchanged for so long.

Dr. Pritchard liked physics and loved the idea that so much could be understood from just a few ideas and equations. The possibility of extending basic ideas (like quantum mechanics, how light interacts with matter, etc.) in new directions, demonstrating original ideas and (hopefully) discovering new principles or phenomena has kept him interested in new physics research ever since. Dr. Pritchard's vision switched from transistors revolutionizing electronics to using the tunable laser to revolutionize Atomic Physics during his college career.

Dr. Pritchard and his Ph.D. advisor Dr. Dan Kleppner moved to MIT (both without tenure) & started an Atomic Physics Group that they have built up to the #1 group in the US according to US News & World Report. Dr. Pritchard won four major prizes, was elected to the NAS and various fellowships.  He found that discovering, working with, and developing people was at least as rewarding as science itself, and mentored four students who won national thesis research prizes and three others who won Nobel prizes (one gave Dr. Pritchard his gold medal).

In 1998 he realized that computers and the Internet could revolutionize education, and decided to work in this field part time. Together with his son Alex, they built a Socratic tutorial program for introductory physics that they sold to Pearson Education in 1996 as MasteringPhysics.com (they helped with Chemistry and Astronomy also). It is now considered the "gold standard" of online homework systems, has been extended to a dozen disciplines, and is used by 1/3 M students in physics and 2.5M students overall each year. About 100,000 teachers assign homework for their students each year using this system.

Dr. Pritchard is a man of many talents and enjoys piano playing (and tuning it), photography, and especially sailing. He is an avid sailboat racer, whose boat is now 45 years old. Over the last 5-6 years, he has managed to convince, induce, and help three other people buy identical boats and get them sailing competitively - a quality that really demonstrates his gift in building organizations and engaging people. He is a true leader who is not afraid of people more skilled than he; in fact, he gives them a boost so they can reach higher than he has.

Cheaters Never Win, at Least in Physics, a Professor Finds

The Chronicle of Higher Education

Why Do Institutions Offer MOOCs?

Max Born Award by the Optical Society of America, 2004