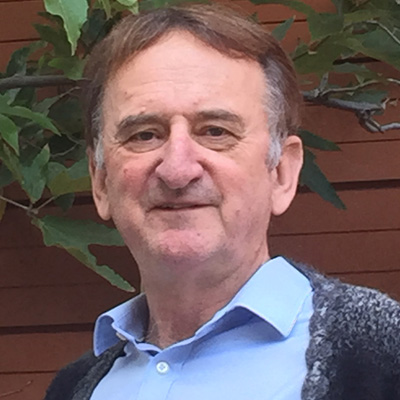 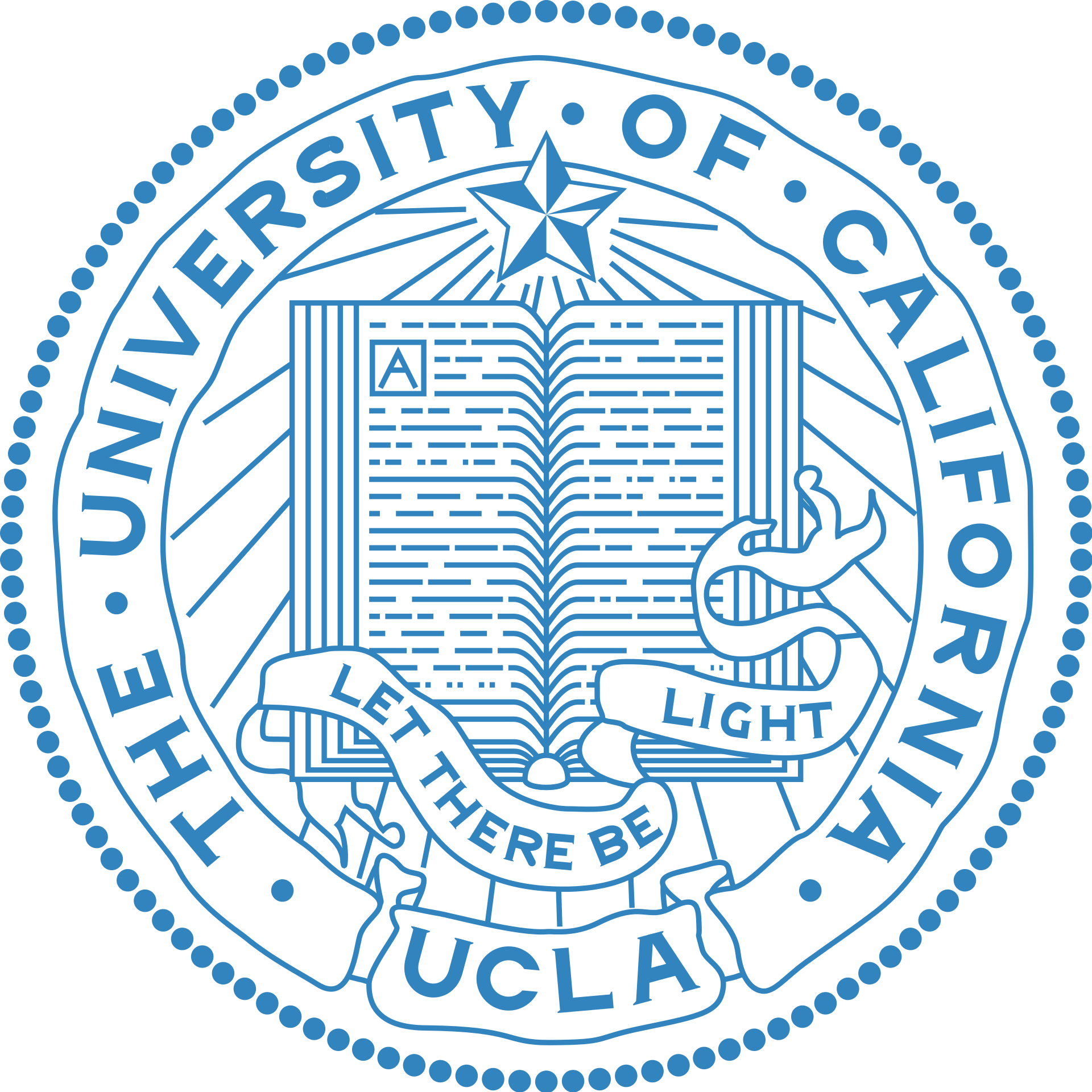 Your contributions will support the continued research of Dr. Keith Holyoak and his highly active team at the University of California, Los Angeles as they develop new ways to enhance critical and creative thinking. Your donations will fund the $300K/year required to support personnel and equipment necessary for education and neuroscience projects. Partner with Dr. Holyoak as he peers into the human mind to build a better future for U.S. education.

Unleashing creative potential by understanding the human mind and brain

We have too often been compartmentalized into two categories: either we are a “math person,” or we are the “creative one.” Somehow a gulf has been created between our critical thinking and our creative thinking, a line between left brain and right brain. Dr. Keith Holyoak, Distinguished Professor of Psychology at the University of California, Los Angeles, takes an interdisciplinary approach to study human intelligence, and how creativity connects with math and science. Addressing questions like, “Why are some people able to bring together different ideas nobody has connected before, while others miss connections even while staring at them in the face?” Dr. Holyoak not only investigates ways to strengthen U.S. educational programs but also foresees advances in Artificial Intelligence based on understanding the human mind.

Dr. Holyoak and his team’s general mission is to understand the representation of knowledge in the human mind and brain. They approach this problem using almost every method available to cognitive science, including experiments with children and with college students, neuroimaging studies of how the brain supports thinking, and computational models that help understand how thinking works. Much of their current work looks at how education, especially in math, can be improved by understanding the mind and brain, seeking new ways to educate children so as to maximize their potential to master complex topics in math and science by, for example, using analogies and visual animations to convey ideas. Dr. Holyoak and his team are also finding ways to develop creative thinking in people of all ages.

Current areas of research include:

Keith J. Holyoak, Ph.D., Distinguished Professor of Psychology at the University of California, Los Angeles, is a leading researcher in human thinking and reasoning. He received his B.A. from the University of British Columbia in 1971 and his Ph.D. from Stanford University in 1976. Dr. Holyoak was on the faculty of the University of Michigan from 1976-1986 and then joined the Department of Psychology at UCLA. His work combines behavioral studies with both cognitive neuroscience and computational modeling. He has been a recipient of a John Simon Guggenheim Fellowship and a James McKeen Cattell Fellowship. Dr. Holyoak is a Fellow of the American Association for the Advancement of Science, the Association for Psychological Science, the Cognitive Science Society, and the Society for Experimental Psychology. In 2015 he was appointed as incoming Editor of Psychological Review, the leading theoretical journal in the field of psychology. He previously served as Editor of Cognitive Psychology, Senior Editor of Cognitive Science, Associate Editor of Psychological Science, and as editorial board member of numerous other journals. Dr. Holyoak has published over 200 scientific articles, and is the co-author or editor of numerous books, including Induction: Processes of Inference, Learning and Discovery (MIT Press, 1986), Mental Leaps: Analogy in Creative Thought (MIT Press, 1995), and the Oxford Handbook of Thinking and Reasoning (Oxford University Press, 2012).

Growing up, Dr. Holyoak was always fascinated by the human mind and what makes it special, like the ability to understand metaphors and analogies, which is basic to human creativity. He is a poet as well as a cognitive scientist, so he is interested in all aspects of the creative process. Part of this interest lies in literary, artistic, and musical creativity. He collaborates with his oldest son Jim who is an artist, and next-oldest son Neil who is a singer-songwriter, to create a diverse cultural experience. Although he is “the outlier in his family who cannot speak Chinese,” he has translated ancient Chinese poetry into English, published in Facing the Moon: Poems of Li Bai and Du Fu (Oyster River Press, 2007). He has also published three books of his own poetry:  My Minotaur: Selected Poems 1998–2006 (Dos Madres Press, 2010), Foreigner: New English Poems in Chinese Old Style (Dos Madres Press, 2012), and The Gospel According to Judas (Dos Madres Press, forthcoming 2015).

For more information on Dr. Holyoak’s research, visit his website at http://reasoninglab.psych.ucla.edu

For more information on his other personal endeavors, visit his website at http://keithholyoak.com

Podcast: Spotting Patterns Is a Key to Innovation

The Chronicle of Philanthropy