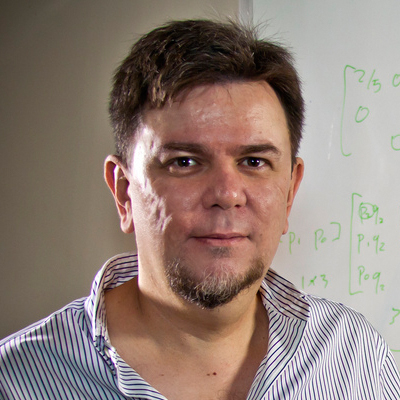 Your donations will assist Professor Coimbra and his Energy Group to expand the horizons of their research, and allow them to discover quicker and more efficient ways of harvesting this renewable energy.

Cloudy skies can slow down solar energy farms. But what if there was a system to track clouds and make solar power plants more efficient? Dr. Carlos Coimbra and his team at Coimbra Energy Group at University of California, San Diego believe they have found that solution. His team is the premier research team in renewable energy. They specialize in the development of solar power farms and their main objective is to find ways to make solar plants run more efficiently. His current research focuses on the development of high fidelity, evolutionary forecasting engines for renewable energy integration. A field of study that lies at the intersection of Artificial Intelligence, Meteorology, Applied Mathematics and Renewable Energy Technologies.

Professor Coimbra is originally from the south of Brazil.

Before coming to UC San Diego, he was an associate professor and founding Chairman of the Mechanical Engineering and Applied Mechanics graduate program at UC Merced from 2006 to 2011.

He joined the Jacobs School of Engineering at UC San Diego in July 2011, and is now the Co-Director of the UCSD Center for Excellence in Renewable Resource Integration (CERRI) and the Faculty Director of the IDEA Student Center.

In 2004, Professor Coimbra received the Chancellor's Citation for Meritorious Teaching at the University of Hawaii-Manoa, the highest teaching award bestowed by the Manoa campus in recognition of faculty members who have made significant contributions to teaching and student learning.