Investigating the Basic Building Blocks of the Universe

What do We Know About the Universe? 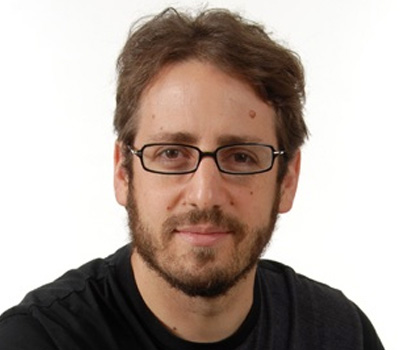 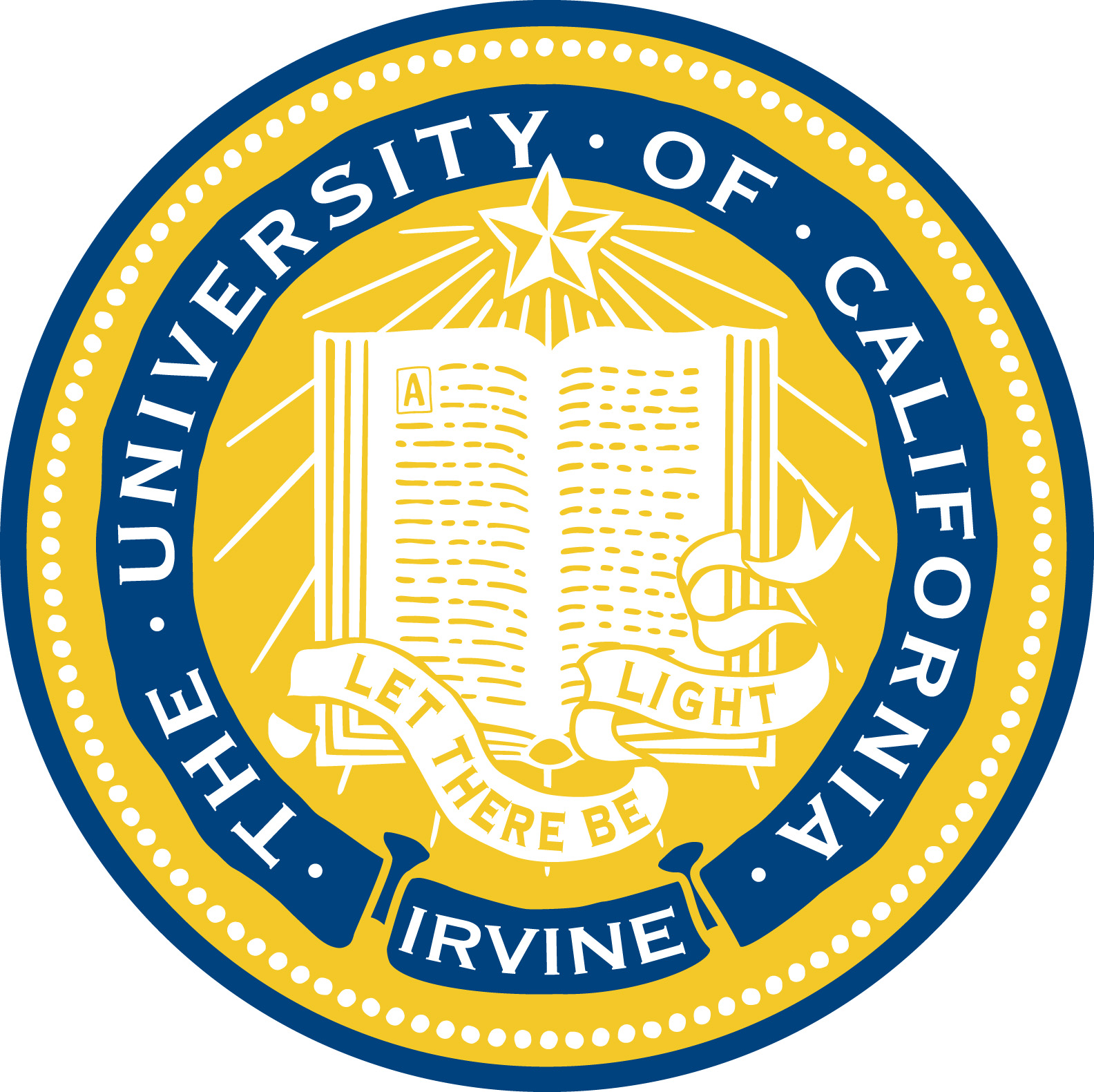 Your contributions will aid Dr. Whiteson's unprecedented continued research in understanding dark matter, and detecting cosmic rays with smart phones. Through the support of his research, you will be a part of forging the frontier in scientific discovery. His research could impact our conception of what makes up the world and how that matter works. Donations will be used to fund the costs of personnel that are able to analyze the torrent of data from existing and future applications.

Investigating the Basic Building Blocks of the Universe

Consider the life of an explorer in the 1400's when little was known about our planet. With tools we would now consider archaic, they discovered new continents, navigated raging seas, and encountered animal species that couldn't have been dreamt of. Similarly, scientists today are exploring the basic building blocks of the Universe around us.

One tool scientists use that has proven to shed light on the mysteries of the Universe is the Large Hadron Collider (LHC) at CERN. The collider allows exploration at the smallest scale by creating head-on collisions of protons of extraordinarily high energy in order to learn about the basic forces that have shaped our Universe. Therefore, much like the explorers of our past, scientists today have begun to forge a new frontier relying on their curiosities and the promise of understanding our Universe.

Dr. Daniel Whiteson, at the University of California, Irvine, is part of the ATLAS collaboration which built, maintains, and collects data from the ATLAS experiment at the Large Hadron Collider, where the Higgs boson was recently discovered.  Dr. Whiteson's research uses the LHC to investigate the basic building blocks of the Universe around us, hoping to find new kinds of particles or interactions and reveal a deeper and simpler layer underlying our reality.

Dr. Whiteson's research may enable us to make discoveries which revolutionize our understanding of matter and its interactions. His work sets him apart from other physicists as he must use innovation to create new ways to look for dark matter. Likewise, his research with cosmic rays is unprecedented as he is working to create the largest particle detector in history. Implications for such discoveries are seemingly limitless as understanding the nature of matter at the smallest scales has always led to unexpected practical advances. Therefore, as Dr. Whiteson and his team are on the forefront of a new frontier as they learn more about the matter that the Universe is composed of.

Dr. Whiteson is interested in probing the structure of matter and the nature of its interactions at the very smallest scales, to understand the fundamental nature of our universe.

Specifically, Dr. Whiteson is a member of the ATLAS collaboration at the Large Hadron Collider at CERN, which is opening up a vast new energy frontier and may enable us to make discoveries which revolutionize our understanding of matter and its interactions.