Climate Solutions in Land Use

What Can We Do with Our Land? 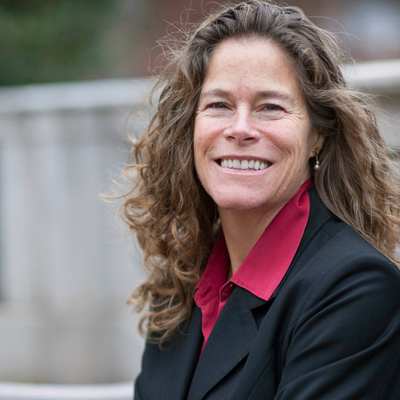 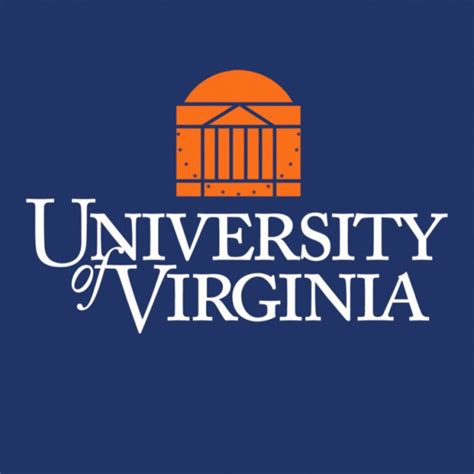 Your contributions will support the continued research of Dr. Deborah Lawrence and her team at the University of Virginia on the optimal use of land for managing the climate and ecosystems on which we all depend. Donations will help fund $500K required to support personnel, technology, and travel, as they actively collaborate with policymakers, social scientists, engineers, and lawyers to facilitate wise land stewardship. Partner with her team to help protect the land and its people!

Climate Solutions in Land Use

Harnessing the land surface for the benefit of all

We have one earth surface -- what will we do with it and how will those decisions affect us? As we face a growing global population with an ever-increasing demand for food and other commodities we can only get from the land, how will land allocation among food, biofuels, and forests alter climate, ecosystem services, and the society that depends on both? The land surface is a powerful driver of global climate as well as sustaining our needs. Dr. Deborah Lawrence, Professor of Environmental Sciences at the University of Virginia, hopes to understand how we might harness the land surface to limit global warming, while continuing to provide essential goods and services. By studying the potential gains and limits of decisions to promote biofuels, forest conservation, or agricultural expansion, Dr. Lawrence assesses their trade-offs including impacts on climate and ecology, politics and economics, morality and our sense of who we are.

Truly sustainable agricultural development depends on wise stewardship of forest resources at a local, national and even global scale. In the decisions we make about the land, including whether to maintain forests, we must think about how what we do to the land affects the atmosphere, the oceans, and the planet as a whole. Dr. Lawrence’s research highlights what wise land management looks like from a perspective that spans the farm, the continent and the planet, as well as the corporation. She works to understand the collective impact of land use decisions by government policy makers, corporate agribusiness, and individual farmers in the tropics, and has grown increasingly interested in the effects of tropical deforestation on the global carbon cycle and the global climate system. Tropical deforestation is especially critical, as climate effects emanate from the deforested region, impacting food production around the world. For example, Dr. Lawrence has found that deforestation in the Amazon can actually affect rainfall in the Midwest where we grow food. Currently, Dr. Lawrence collaborates with climate modelers at the National Center for Atmospheric Research to investigate the role of the land surface in climate.

Funding Dr. Lawence will help propel her research forward in several ways, in her own words she describes the impact a contribution will make, "a $115,000 grant from the MacArthur Foundation will allow my group to work on the impact of biofuel expansion on climate, ecosystems and people in East Africa.The full program, with the National Center for Atmospheric Research and Appalachian State University and funded at a level of $550,000, combines climate assessment, monitoring and applied earth system modeling. It is designed to fill some of the most critical knowledge shortfalls hindering adaption and conservation planning for climate change in a biodiverse and vulnerable region of the planet."

Dr. Deborah Lawrence is a Professor of Environmental Sciences at the University of Virginia. Her research focuses on the ecological and climatological effects of tropical deforestation. She has spent the past twenty-five years doing field-based research in Indonesia, Costa Rica, Mexico and Cameroon. Her current research in Indonesia focuses on feedback between climate change and deforestation of peatlands for large-scale industrial oil palm cultivation. As director of the Food, Fuel and Forests Program of Distinction, she is leading a team of climate modelers, hydrologists, ecologists, engineers, lawyers, economists, anthropologists, and ethicists to study the impact of global land use allocation among food, biofuels, and forests on climate, ecosystem services and humanity in 2050.

Dr. Lawrence became interested in tropical deforestation as an undergraduate, when she spent a year in the rainforest of Borneo studying the interactions between plants and animals at Gunung Palung National Park in Indonesia. She found herself interested in what was happening outside the park--how humans interacted with the rainforest, and what that might mean for the future of biodiversity and sustainable development. She received a Fulbright scholarship when she graduated that took her to Cameroon in Central Africa, to study how people interact with forests there.

Then she returned to Indonesia with a grant from the Conservation Food and Health foundation to study the ecological constraints and impacts of shifting cultivation in the rainforests outside Gunung Palung National Park. She was hooked. She worked hard, living in a village over a year and a half, getting to know how Dayaks live and their impact on the rainforest landscape. She discovered there the question that would drive her research for the next 15 years: in secondary forests that come back after shifting cultivation, why is tree diversity and biomass so different from place to place? What does it mean for the future of biodiversity? What does it mean for the future of this farming practice, and the people who depend on it?

When she was spending her time in Borneo as a grad student, she remembers walking through the logged forest to her research site, feeling sad about the forest being torn apart to provide timber. The edge of the road was scattered with damaged trees, and the forest seemed to be in ruins. 15 years later, when she re-visited her old research site, she saw that the forest along the way had turned into an oil palm plantation -- and then she realized that the logged forest had still been a forest, and it could have come back. Now that the forest had become a plantation, it would never be a forest again. “You don’t know what you have until you see otherwise;” she remarks, “I wonder now -- if we’re going to shift to yet another commodity, am I going to start missing the oil palm plantation?” We tend to think we know what’s best for the world, but we don’t always know -- and sometimes we make big decisions based on our lack of knowledge, not only for the people nearby but also for everyone else around the world. Therefore, Dr. Lawrence is interested in land use changes and what they mean for all of us -- humanity, plants, and animals -- for generations upon generations. Her goal is not to tell people what to do with the land, but to help scope out options by having conversations with people of all kinds including local villagers, as well as scholars, government officials, business people, and people in non-government organizations.

Outside of research, Dr. Lawrence is an avid gardener who enjoys food grown in her own garden. She also has two children, 8 and 11, who ask, “Are we going to do something about climate change?” She tells them, “We absolutely are.”

Someone Else’s Environment Affecting You

THE SWEAT GLANDS OF THE EARTH

Report suggests forest-cutting can have an immediate effect on climate

The effects of tropical deforestation on climate and agriculture
Damage patterns after Hurricane Dean in the southern Yucatán: Has human activity resulted in more resilient forests?
Physical and Biological Feedbacks of Deforestation
Untangling a decline in tropical forest resilience: constraints on the sustainability of shifting cultivation across the globe
Ecological feedbacks following deforestation create the potential for a catastrophic ecosystem shift in tropical dry forest

In Our Bones: A New Understanding for Climate Change | Deborah Lawrence | TEDxCharlottesville
Food, Fuel and Forests

Provost’s Award for a Global Program of Distinction in Food, Fuel and Forests, 2014

Superior Honor Award from the US Department of State, 2010

for work resulting in the Copenhagen Accord at the UNFCCC

from the National Academy of Sciences

from the Ecological Society of America