How are Glaciers and Ice Sheets Contributing to Sea Level Change? 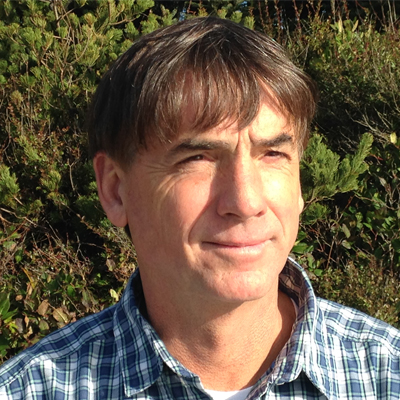 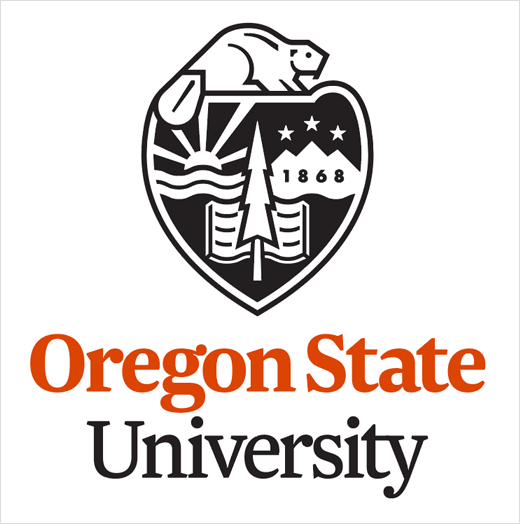 Your contributions will support the continued research of Dr. Peter Clark, of Oregon State University, as he studies the history of glaciers and ice sheets and their interactions with the global climate system. Donations will fund the necessary $250K/year required for personnel and $150K-$200K/year for field work, laboratory expenses, and publications costs. Combat the challenges that future climate and sea-level rise will have on our global community; support Dr. Clark’s research.

With a high percentage of the world’s population living near sea level, even small amounts of future sea level rise will have substantial societal and economic impacts. But why are sea levels rising? The largest contribution is from melting glaciers and ice sheets. Therefore, understanding their past behavior in response to climate change can provide critical information for assessing their future contributions due to climate change. Dr. Peter Clark, Professor of Earth, Ocean, and Atmospheric Sciences at Oregon State University, studies the history of glaciers and ice sheets to understand their role in the global climate system and their contributions to sea level changes. Involved in projects that investigate the history of glaciation in Scandinavia, Ireland, North America, the tropics, and Antarctica, he and his group are working to understand how these former glaciers and ice sheets interacted with the climate system and caused past changes in sea level.

Dr. Clark has been involved in research for twenty-five years, leading to a number of ongoing projects with important milestones. His expertise sets him apart from many other researchers within his field because of the breadth of his research on climate change, ranging from relatively “deep time” to future change, in all aspects of the climate system and a wide variety of strategies to conduct that research. In recognition of his broadly based interdisciplinary research expertise, Dr. Clark recently served as a Coordinating Lead Author with the Fifth Assessment report by the Intergovernmental Panel on Climate Change, where he oversaw the chapter addressing past, present, and future global sea level change. The scientific findings by Dr. Clark and his close collaborations with researchers at Oregon State University as well as elsewhere in the U.S. and internationally are playing an important role in informing policy decisions on climate change.

Growing up in the American West, Dr. Peter Clark often went on extended backpacking trips where he learned to fly fish while admiring the great mountain ranges of the region. Surrounding him was evidence of the former glaciers and ice sheets from the last Ice Age, captivating his interests. At the same time, his summer job on a cattle ranch in Montana while in high school and college instilled in him a strong work ethic.

While taking an introductory geology course in his freshman year in college, he realized immediately that he could combine his love for the natural world and the memories of strong mentors with a career studying glaciers and ice sheets and their importance in the environment. This began a monumental swing for Dr. Clark towards a career in the sciences where he has continued to study the implications of glacier and ice sheet changes and their role in the planet’s past, present, and future climate.

In his free time, Dr. Clark enjoys backpacking or spending time at his log cabin outside of Yellowstone National Park. For a lifelong hobby, he still fly fishes the great trout stream of the west while enjoying the scenic world around him. When not adventuring, Dr. Clark is also an avid soccer player.

Fellow, American Association for the Advancement of Science, 2016