Can Worms Help Treat Alzheimer's, ALS, and Down Syndrome? 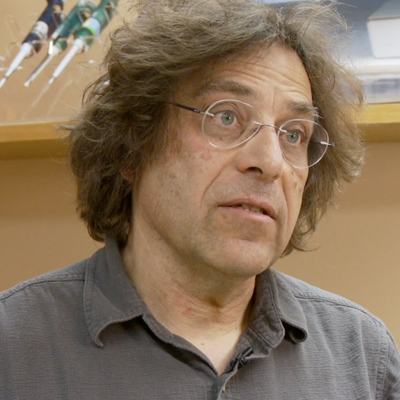 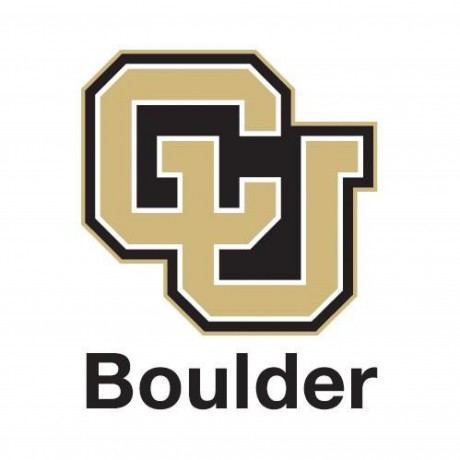 Your contributions will support Dr. Link as he uses novel approaches to understand the basic biological processes underlying age-associated neurodegenerative diseases, which may be essential in finding cures. Dr. Link's research is likely to translate to therapeutics that will change the lives of those affected by Alzheimer's, ALS, and Down Syndrome. Donations will support competitive salaries for personnel and equipment necessary for experimentation.

Scientists are learning more about Autism, Alzheimer's, ALS, or other neurodegenerative diseases by replicating the pathological processes of such diseases in worms.

Age-associated neurodegenerative diseases, like Alzheimer's, ALS, and Down Syndrome, place a tremendous burden, both financially and emotionally on families, and this burden is only getting greater as people live longer. Researchers have been working to find therapeutic strategies to minimize the burdens brought about by these diseases for a long time. One such strategy has been to use worms, specifically C. elegans, as a pilot system.  This simple model system allows experimental approaches that are difficult to do in mice (or people!), thereby enabling scientists to more readily take an "unbiased" approach that does not require pre-existing assumptions about how a pathological process works. By using worms to understand the pathological process responsible for neurodegenerative diseases, effective therapies can be developed that rely upon the novel insights found as opposed to the current model of creating therapies prior to knowing how the diseases work.

Dr. Chris Link of the University of Colorado is the molecular geneticist that designed the original models for working with C. elegans in order to study disease pathologies. Dr Link explains that "the best ideas are obvious in retrospect" and this concept has been foundational for him as a scientist. As a young scientist, when he first attempted to make invertebrate models, it was difficult to get funding because no one had previously attempted to use this method. However, because of the ultimate success of his experiments, a subfield of over 100 labs around the world are currently using Dr. Link's methods to study neurodegenerative pathology. While specific genes and proteins have been connected to causing heritable forms of diseases, scientists still do not understand how abnormal function or accumulation of these proteins causes neurotoxicity. Through his work with the simple models of C. elegans, Dr. Link tests findings to come closer to developing targeted therapies for a range of diseases.

Dr. Link's development of the first transgenic invertebrate models for neurodegenerative diseases has therefore given him the most accumulated experience in interpreting these kinds of studies. While many other labs have begun to use this approach, Dr. Link and his team have a long-term perspective that has helped them focus on findings that are transferable to human disease. His work will lead to a compelling case that the pathological processes he has identified are directly related to the diseases he studies and therefore, he will be able to translate this knowledge into therapeutics to help manage, treat, and perhaps one day cure diseases such as Alzheimer's, ALS, and other neurological conditions.

A glycine zipper motif mediates the formation of toxic β-amyloid oligomers in vitro and in vivo
Neurotoxic effects of TDP-43 overexpression in C. elegans
Genetic Mechanisms of Coffee Extract Protection in a Caenorhabditis elegans Model of β-Amyloid Peptide Toxicity