Uncovering the Past, Guiding the Future | Benefunder
Skip to main content
All Causes

Uncovering the Past, Guiding the Future

What Can We Learn from the Past? 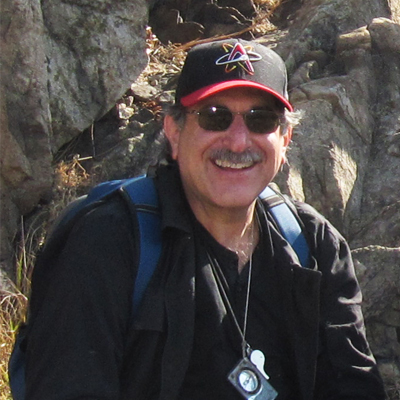 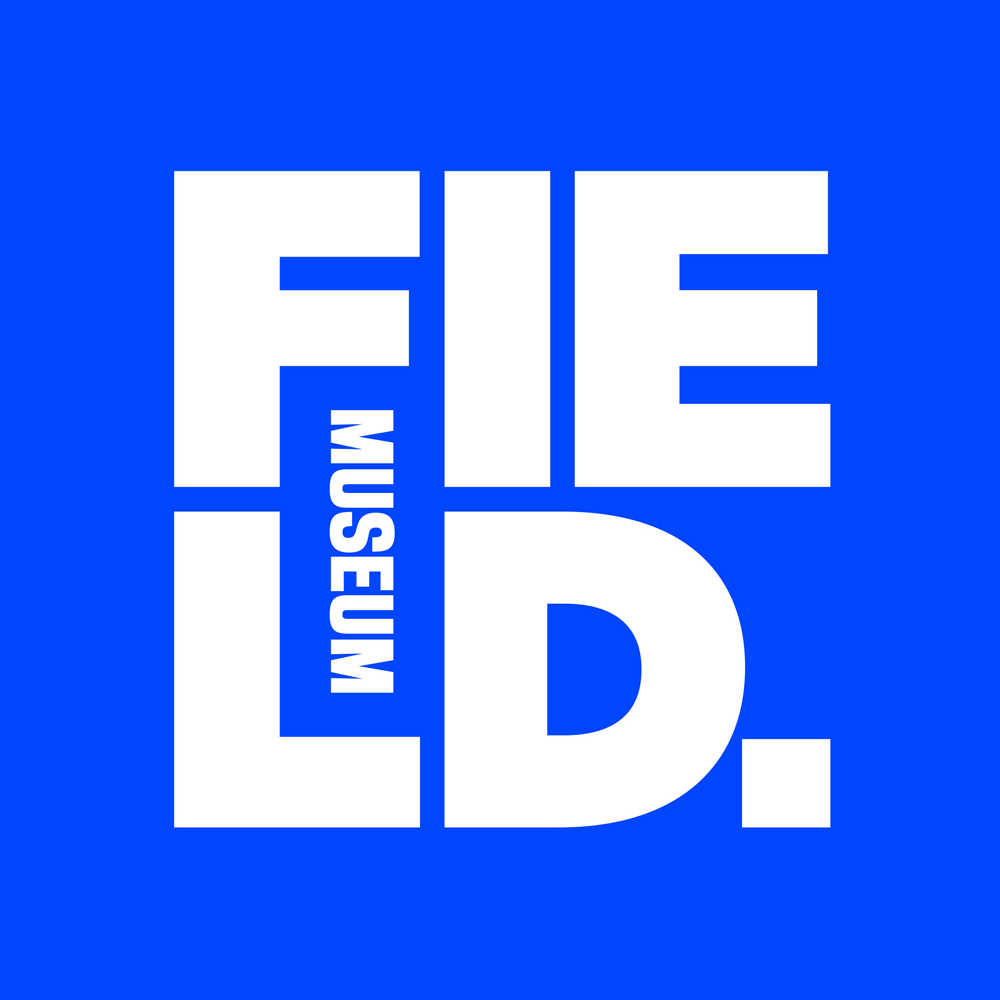 B.A. in Anthropology 1972
University of Michigan

Your contributions will help Dr. Gary Feinman and his team continue to examine topics including human cooperation, the rise of urbanism and civilizations, preindustrial economies, and more specific issues concerning the deep history of Mexico and China. Your donations will allow him to continue his field and laboratory discoveries, train students, work with local communities to conserve their cultural heritage, and engage the public through museums and education in three countries of the world.

Uncovering the Past, Guiding the Future

We move in the present: most of us are aware of and affected by our economic and governmental concerns, but not many of us understand how we got to this point and why. We are often taught history in school through a limited perspective, and we don't look much deeper into its implications other than those suggested by the textbook. However, the past is more multifaceted than most people think. It is thus very important to have a reasoned and empirically grounded perspective on the past, because the present builds on the past, and is the foundation for the future. Dr. Gary Feinman, of the Field Museum of Natural History in Chicago, connects the past with the present through dedicated, multiscalar archaeological field research and analysis. Focusing primarily on preindustrial economies, for which many preconceived notions are not grounded in data, as well as the rise and fall of different systems of governance and inequality, Dr. Feinman studies the material residues of the past to provide new perspectives and insights regarding dynamic episodes of change across deep history. "If scholars begin with false premises regarding how past economic systems worked," Dr. Feinman believes, "then it is easy to see how models that aim to explain the transition to modernity could go wrong."

In conjunction with colleagues, representatives of the Mexican federal government, and the local community, Dr. Feinman has helped establish a small community museum in Santiago Matatlan, a town where his team excavated for a decade. In Shandong, China, their discoveries are featured in at least three local museums. Dr. Feinman's work in China, Mexico, and at the Field Museum has helped promote respect for and the preservation of ancient cultural heritage resources, which may provide the only record for many past individuals and communities. As a teacher who has spent decades in classrooms teaching before his time as a curator, a coauthor of a popular text book Images of the Past, and currently a content advisor for many museum exhibitions, Dr. Feinman endeavors to translate what he has learned from studying the past for broader publics.

One example of inexact representations of the past is the way that preindustrial economies are represented as mostly local, based on self-sufficiency, with a high degree of centralized political control. Yet broad-scale social and economic networks, cooperation, and even markets have a much longer history than many have supposed. Through his work in multiple excavation sites and regions, Dr. Feinman has found that ancient economies were not always entirely local in focus nor directly under the hand of political authorities. Furthermore, long-distance interrelations have now been shown to have been more significant than most imagined. These are important findings as they open up new discussions of how we arrived at the present and the differences and parallels across the preindustrial world. To understand the modern global economy, we need to understand its historical legacies and their intercontinental foundations.

Dr. Gary Feinman is deeply interested in why and how people cooperate, the diversity of institutions they establish, and how these arrangements and networks break down. While he keenly engages theories and models drawn from a number of disciplines, he also believes that painstakingly collected empirical knowledge is a cornerstone of understanding. For that reason, Dr. Feinman has spent more than three decades building this knowledge base through concerted and collaborative archaeological field and laboratory research in Oaxaca, Mexico, and subsequently Shandong, China, endeavoring to understand the rise of early cities, states, and the nature and the bases of the preindustrial economies in these regions.

Dr. Feinman conducts his research and analysis with his wife and research partner, Linda Nicholas. In China, their work is collaborative with Shandong University, in particular Professor Fang Hui. Every field season, Dr. Feinman and Linda train students, mostly from China, in the procedures of systematic archaeological survey. They have trained more than 75 students over the course of their investigation. Their fieldwork at Lambityeco in Oaxaca is conducted in a partnership with the Mexican Institute of Anthropology and History (INAH) on land that the Mexican government has purchased to construct an expanded archaeological zone for tourism and conservation. Dr. Heather Lapham at Southern Illinois University has also collaborated with Dr. Feinman for almost a decade, studying faunal remains from the excavations. Dr. Feinman also partners with two Field Museum postdoctoral scientists, Mark Golitko and Ronald Faulseit, in different spheres of work on ancient Mesoamerican systems of production and exchange. Dr. Feinman has a long history of collaborative research endeavors and has co-published with all of the colleagues mentioned.

To learn more about Dr. Feinman, visit his website at: https://fieldmuseum.academia.edu/GaryFeinman

Centuries Before China's 'Great Wall,' There Was Another

Zapotec Digs in Mexico Show Clues to Rise and Fall

The Late Prehispanic Economy of the Valley of Oaxaca, Mexico: Weaving Threads from Data, Theory, and Subsequent History
Complexities of Collapse: Maya Obsidian as Revealed by Social Network Graphical Analysis
The Imprint of China's First Emperor on the Distant Realm of Eastern Shandong
Preindustrial Markets and Marketing: Archaeological Perspectives

American Association for the Advancement of Science