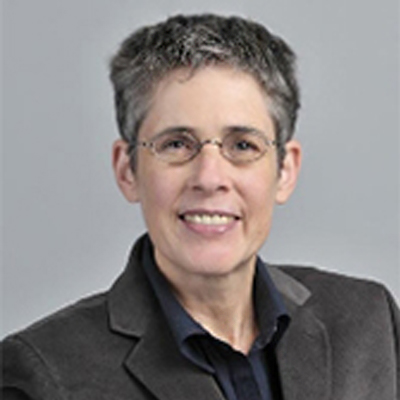 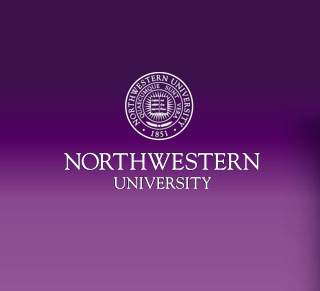 Your contributions will support the research of Professor Jacqueline Stevens as she focuses on specific government policies in the US that are conducive to unlawful actions against immigrants and US citizens. Your donations will support the necessary $127K required for personnel, travel funds, and other office expenses. In choosing to fund Stevens, you will play an important role in protecting the lawful rights of US citizens and immigrants, holding government officials accountable and supporting people.

Promoting the rule of law for those who need it most

According to recent data released by the government, Immigration and Customs Enforcement (ICE) is holding US citizens by the hundreds since 2011 but the government continues to deny that it even happens. Professor Jacqueline Stevens, of Northwestern University, highlights specific U.S. deportation policies conducive to unlawful actions against immigrants and US citizens. For example, in September of 2014, a man was arrested by ICE in Chicago. Agents documented that he was arrested at his private residence and that ICE lacked evidence he had ever pursued obtaining paperwork on his US citizenship. Stevens' research however, discovered that the address listed by ICE agents as the individual's home was actually the federal building housing the U.S. Citizenship and Immigration Services, and that agents had apprehended him during his appointment to obtain his Certificate of Citizenship. In short, the documentation provided by ICE agents had been fraudulently reported. Professor Stevens' Deportation Research Clinic, modeled on a public health clinic, has used individual cases, like the case in Chicago, to study and remedy state violence, and systemic malpractice among government officials and the deportation system they oversee.

In this spirit, she authored a prize-winning series of investigative articles on how Immigration and Customs Enforcement was illegally deporting and detaining US citizens through a network of secret, unmarked field offices where people were not allowed to contact attorneys; and holding hearings in secret immigration hearings, in violation of the law. The culmination of Stevens' research helps inform the scholarly community and the general public about the effects of deportation practices in the US and elsewhere on the rule of law. In addition, Stevens' research directly benefits individuals in wrongful deportation proceedings as well as informs members of Congress, their staffs, and federal judges, about the largely hidden outcomes of major policy decisions. Aside from the direct outcomes of her research, Dr Stevens' method also shows how political scientists can use new technologies to capture and theorize important political events in real-time, an important departure from the 20th century approaches that are either retrospective or predictive.

Professor Stevens' work directing the Deportation Research Clinic at Northwestern University includes supervising two graduate assistants as well as several very talented undergraduates. Samuel Nirro, a Political Science and History Major, began working with her during the fall of his freshmen year and was drafting successful public records shortly thereafter. She also is collaborating with sociology professor, Heather Schoenfeld, on an article on immigration judge misconduct. And, she collaborates with a network of attorneys around the country, especially Andrew Free in Nashville, TN, a brilliant civil rights and immigration attorney, as well as staff at the National Immigrant Justice Center, with whom she shares information about US citizens in ICE detention. Mr. Free represents Professor Stevens in her FOIA litigation and his fees are paid by the federal government after she and her team obtain documents they did not disclose prior to litigation.

Professor Stevens' theoretical research shows how groups and practices organized as intergenerational or as religious are unique in recruiting and directing individuals to risk their lives and kill others on a mass, systemic basis. Her books Reproducing the State, published by Princeton University Press and States Without Nations: Citizenship for Mortals, published by Columbia University Press, explain how groups that seem natural are based on state laws regulating citizenship. Stevens reviews four legal changes that, if implemented, would weaken these affiliations and their harms.

Professor Stevens began research because she wanted to understand why some competitive groups encourage their members to risk death and kill on their behalf, and others do not. Popular and scholarly accounts of political conflicts tend to accept as simply given that people are competitive and violent, but this did not do justice to the variations over time and among individuals. Stevens wanted to develop a more nuanced understanding of these dynamics. In more recent years, she was also motivated by political scientist, Raul Hilberg's classic three-volume study, The Destruction of European Jews, to pursue obtaining and analyzing government documents of its own criminal activities in real-time, or close to it. There are numerous reasons that the United States has no reason to fear death camps but there is a direct connection between our own Prisoner of War and the Second World War internment camps and the legal and physical infrastructure of current alien detention systems.

In her free time, aside from research, Professor Stevens has been a part of a Shakespeare reading group since 1999. Every month, they read aloud a new play. In addition, she loves to ride her bike whenever she can.

One Dollar Per Day: The Slaving Wages of Immigration Jail, 1942 to Present
Don Quixote in America: The United State and Postcolonial Analysis
Writing in Quasi-Liberal Times
Of Narratives and States, an Interview with Jacqueline Stevens, Janelle Watson
U.S. Government Unlawfully Detaining and Deporting U.S. Citizens as Aliens