Why are Poor Countries Poor? 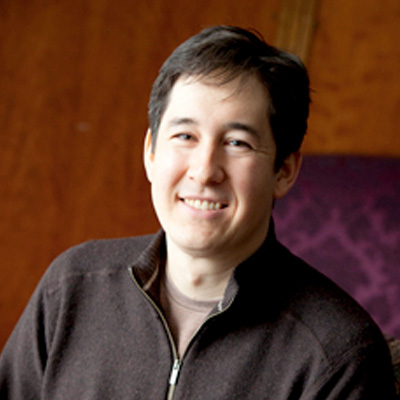 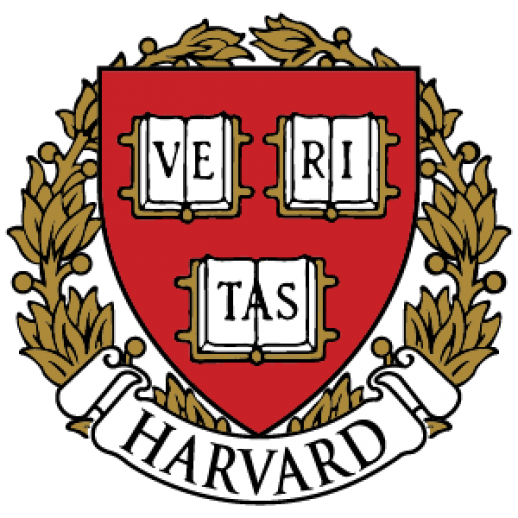 Ph.D., in Economics, 2005
University of Toronto

Your contributions will support the continued research of Dr. Nathan Nunn, of Harvard University, as he examines the roots of current underdevelopment. Donations will fund the necessary $200-300K/year for each large project conducted by Dr. Nunn’s team and the $50-60K/year required for smaller projects. Help uncover how and why a country’s history has shaped its current economic environment and how how policy can be better designed to account for a country’s unique historical, cultural, and institutional setting.

According to recent statistics released by the United Nations, seventy-five percent of the world’s poorest countries are located in Africa, with the Democratic Republic of Congo, Africa’s second largest country, also being ranked the poorest in the world with an average per capita Gross Domestic Product of $394.25 in 2013. What has caused such countries to experience such poverty while others experience significant wealth and prosperity? Dr. Nathan Nunn, Professor of Economics at Harvard University, is interested in finding the answer. By examining the historical and evolutionary roots behind the current economic, cultural, and social differences between societies across the world, he and his team conduct research that seeks to better understand the origins of current underdevelopment. In particular, Dr. Nunn’s research focuses on particular channels and mechanisms, such as the evolution of cultural practices, social norms, and political institutions. His research has helped to shape policies that are improving living standards of people around the world. Additionally, it has provided insight into the cultural and institutional details of societies, and their origins, which in turn, enables policy-makers to design policies that take into account the specifics of a country’s environment.

Interdisciplinary in nature, Dr. Nunn’s research draws from and contributes to a wide range of fields, including social psychology, economics, history, political science, and anthropology. He and his team collect data by conducting fieldwork, many times in remote areas of the world, in order to collect data that otherwise would not be available. While abroad, he and his team live simply and also try to contribute to the health, happiness, and prosperity of those that they are studying and working with. As part of their research, participants are provided access to important resources that they otherwise would not have access to, namely healthcare and education. In this way, Dr. Nunn’s commitment to understanding the roots of global disparities also contributes directly to alleviating global poverty. Through his research, Dr. Nunn is able to not only contribute to a better understanding of why the world is the way it is, but to also begin to question what this means for policy. He explains the surreal moment when he realized as a research professor he could “get paid to figure these things out,” and it is clear that his passion for research and the communities he serves will continue to propel him forward towards positive change.

As a young adult, Dr. Nathan Nunn was struck by the disparities that exist between people around the world. He explains that as he began to recognize the differences in wealth and well-being, it “became hard to stop thinking about it.” As a graduate student, he began to study countries within Africa more specifically because of the exceptional poverty experienced by many of the people residing there. As he began to try to make sense of the factors that kept these countries in poverty, he learned that Africa’s unique history was a major contributor to its present economic state.

For instance, approximately four to five hundred years, the slave trades in Africa took people from the continent in large quantities amounting to at least 20 million people being taken from their home communities, forced into slavery, and shipped from the continent. Combing through historical records to reconstruct estimates of the number of slaves taken from the different regions of Africa, Dr. Nunn was able to test and quantify the impact that the slave trades had on Africa’s current underdevelopment.

Dr. Nunn’s ongoing and future work seeks to extend this line of analysis by asking what this all means for policy moving forward. How does understanding the historical roots of relative development today help us construct more effective policies that are better tailored to the economic realities of the society we are trying to help. In his free time, aside from research, Dr. Nunn enjoys playing basketball and surfing.