ALS: Changing the Outcome of a Debilitating and Fatal Disease | Benefunder
Skip to main content
All Causes

ALS: Changing the Outcome of a Debilitating and Fatal Disease

How can we Cure ALS? 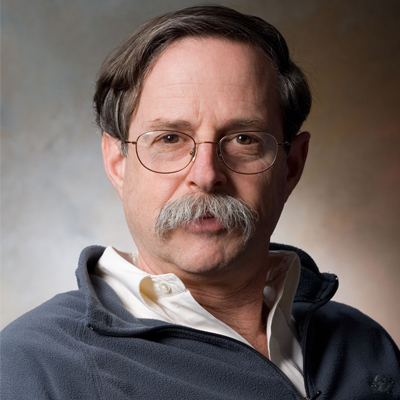 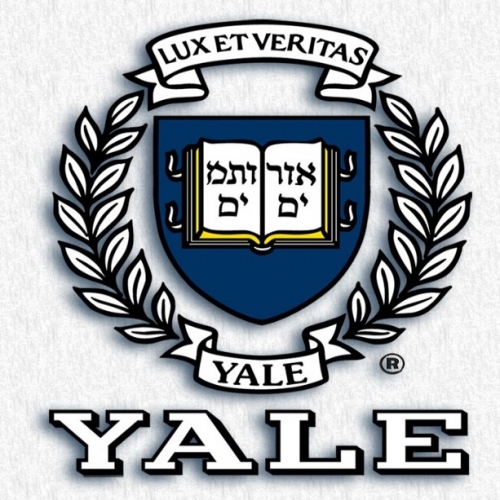 Your contributions will support the continued research of Dr. Art Horwich, of Yale School of Medicine, as he seeks to understand the basic mechanisms of ALS. Donations will fund the necessary $1M/year required for personnel, lab equipment, and therapeutic testing. Additional funding would allow Dr. Horwich and his team to broaden their scope and pursue their studies more rigorously. Join in research that will attack an unmet medical need impacting thousands of patients affected by ALS each year; fund Dr. Horwich’s efforts.

ALS: Changing the Outcome of a Debilitating and Fatal Disease

At any one time, there are about 20,000 Americans affected with ALS, also known as Lou Gehrig’s Disease. Patients with ALS often present with muscle weakness/cramping or slurred speech. Symptoms are progressive and debilitating, affecting a patient’s ability to move, speak, and, eventually breathe. Despite the many patients, there is little treatment available to combat the disease. Dr. Arthur Horwich, Professor of Genetics at Yale School of Medicine, hopes to understand the basic mechanisms in ALS that lead to motor neuron dysfunction and cell death, with a view to finding ways to develop drugs that could treat this lethal disease. His work is motivated by the people that such breakthroughs will save. So challenging is ALS that Tony Judt, a famous British/American historian of the 20th century who developed and succumbed to the disease, described it as “imprisonment without the chance of parole.” Dr. Horwich and his team are aiming to change that outcome.

Currently, the only drug available for patients with ALS is riluzole, which prolongs life by about 1-2 months. One approach Dr. Horwich and others have taken is to study mutant SOD1 transgenic mice, which develop ALS resembling the human disease; mutant forms of SOD1 cause about 20% of inherited ALS. Dr. Horwich finds that when these mice also express a “chaperone” protein called Hsp110, it appears to protect against motor neuron damage, and these animals survive much longer. Additionally, he and his team are carrying out electrophysiology studies, with Professor David McCormick at Yale, shedding light on the motor neurons that are most vulnerable in ALS; further studies of molecules involved may allow them to figure out how to protect these vulnerable neurons. He is also screening ALS mice that have been mutagenized, seeking to identify individuals that never get ALS; this will identify the genes that can carry out rescue. In this experiment, Dr. Horwich is taking a “black box” approach, looking for whatever system will lead to a solution that could completely alter the trajectory of disease of patients with ALS. In his own words, Dr. Horwich says, “It doesn’t matter which system leads to rescue; we have a chance to find it and go to the clinic.”

On Thanksgiving day 1960, when Dr. Howich was nine years old, his uncle came from California to join the family festivities. Dr. Horwich was immediately mesmerized when his uncle began to talk about his role as a ham radio operator. Given his father’s experience as a radioman in World War II and his new fascination, Dr. Horwich began learning about how to build and operate radios and also learned Morse Code. He still remembers being excused from a morning of grade school to sit for the Ham Radio Exam. As the youngest test taker in the room by about 30-40 years, he was overjoyed when he passed. What followed was five or six years of intrigue as he built equipment and a dish antenna that would allow him to bounce signals off the moon. While his parents didn’t allow him to mount the antenna (it very well could have caved in the roof with its weight), they did encourage him to continue to ask questions and pursue his curiosities. This explorative nature triggered a favored interest in math and sciences that continued through high school and eventually as an undergraduate.

After high school, Dr. Horwich immediately enrolled in a six year medical program at Brown University that combined undergraduate studies and medical school. After a short time, he realized that, while clinical experience was interesting, what really motivated him towards a career in the sciences and medicine was the research. Following his medical residency training at Yale, Dr. Horwich completed his postdoc at the Salk Institute, where he studied how a gene of a tumor virus caused cancerous transformation. While at Salk, he watched as one of his mentors, Tony Hunter, discovered tyrosine phosphorylation, a major step in cell growth control. Subsequently while pursuing further postdoc training in genetics at Yale, he cloned a human nuclear-encoded mitochondrial urea cycle enzyme involved with a lethal inborn error of metabolism and helped develop DNA diagnostic tests for the condition. The biogenesis of this same enzyme became the subject of his independent work that led to a basic discovery concerning the folding of proteins in the cell. When he established his own lab at Yale, he set up a screen in baker’s yeast for components involved in targeting of cytosolically synthesized precursor proteins to mitochondria. It was known that mitochondrial proteins had to be unfolded before they could cross the mitochondrial membranes. During his screen, Dr. Horwich and his team discovered a “folding machine” called Hsp60, a double-ring chaperone that mediates the ATP-dependent folding of the newly-imported proteins. This was a discovery of chaperone involvement in protein folding to the native state.

As his career continued to look at these molecular folding machines and how they function, he and his team have been puzzled by the observation that, in many neurodegenerative diseases, despite the presence of the chaperone machines, characteristic proteins misfold and kill neurons - the Abeta peptide in Alzheimer’s, alpha synuclein in Parkinson’s, and the mutant SOD1 enzyme in one form of ALS. The last of these particularly caught Dr. Horwich’s attention with its potential for fundamental research and modeling in mice that may illuminate important discoveries for understanding ALS and developing therapies for this disease.

Aside from research, Dr. Horwich enjoys spending time with his family, especially his three young grandchildren who live close by. Additionally, he is an avid tennis player and enjoys sailing and trout fishing.

The Nobel Prize Will Go To...