Research at the Stanford Cognitive and Systems Neuroscience Lab

What Can A Mother’s Voice Tell Us About Autism? 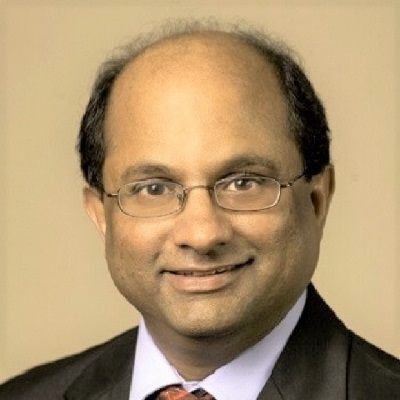 Over $260,000 is required to continue the work of this lab every year.

Research at the Stanford Cognitive and Systems Neuroscience Lab

Under the direction of Dr. Vinod Menon, the Stanford Cognitive and Systems Neuroscience Lab (SCSNL) investigates changes in brain networks that relate to children’s cognitive abilities as they develop. SCSNL uses advanced brain imaging techniques (fMRI, sMRI, DTI,) in combination with  behavioral and computational methods to find out more about the brains of children with autism. By using brain imaging tools like fMRI, researchers are able to monitor children’s brain activation when they are exposed to different sounds, such as their mother’s voice. Children with autism often fail to attend to the voices of those around them, so the goal of these studies is to determine how children with autism process sounds compared to their typically developing peers.

SCSNL researchers seek answers to questions including:  Why don’t the brains of children with autism allow them to tune into speech the way brains do for other kids? How is the information presented by a person’s voice interpreted differently by children with autism? What’s the difference between the typically developing brain and the developing brain in a child with autism?  The answers may reveal windows of optimal intervention with treatment and therapy, and will help in the creation of more targeted approaches to remediating symptoms of autism.

Other research projects at SCSNL include:

From the early 1900’s, autism has baffled doctors and parents. Autism is primarily characterized by impairments with social interactions, restricted interests and repetitive behaviors. The Stanford Cognitive and Systems Neuroscience Laboratory is a team of researchers whose goal is to understand brain development in children with autism. This research may lead to better treatment and quality of life for children and adults with autism.

Dr. Menon’s lab uses advanced imaging and computational techniques to investigate the functional and structural architecture of cognitive networks in the human brain. His lab also investigates how disruptions in specific brain circuits impact behavior, cognition, emotion and learning in individuals with neurodevelopmental, psychiatric and neurological disorders. He has been the director of the Stanford Cognitive and Systems Neuroscience Laboratory since 2005.