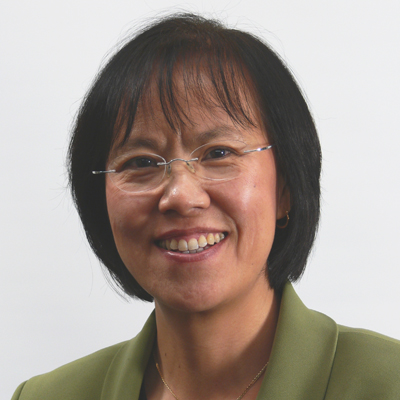 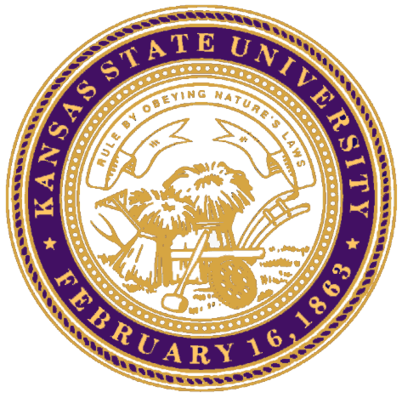 Mimicking the extracellular matrix for advanced applications in biomedicine

Biomedical advancement has been significantly limited by the poor performance of biomaterials as research tools that allow scientists to accurately predict what is going on in the biological system. Complicating the task is the sophisticated organization of cells in living organisms that are supported by an extracellular matrix and organized into 3D scaffolds to provide mechanical properties and facilitate communication between cells. Despite the 3D nature of cells, researchers in the past have used 2D cell culture plates to study cell intricacies. Dr. Xiuzhi Susan Sun, Distinguished Professor of Biomaterials and Technology Lab, Department of Grain Science and Industry as well as Biological and Agricultural Engineering, at Kansas State University, designs and develops high performance biomaterials to mimic the 3D cellular environment. Her research has important applications including, but not limited to, basic biomedical research, cell and gene therapy, regenerative medicine, tissue and organ engineering, and drug discoveries and deliveries. Specifically, the advances in cancer treatment, tissue and organ regeneration, and stem cell based therapeutic technology are severely limited by the 2D traditional cell culture tools, Dr. Sun’s technology allows for enhanced study with properties that are allowing researchers to peer deeper into cells and disease process than ever before.

The core social benefits and impact from successful commercialization of this technology will occur in two broad business segments, first human health and second the biotechnology sector. With the potential to have a huge impact on human health improvement by enabling and accelerating critical health benefits related to cell culture research and hydrogel application, Dr. Sun’s research could help harvest targeted cancer cells simply and reproducibly. Therefore, the innovation behind Dr. Sun’s platform technology is both unique and necessary for the advancement of medicine and biotechnology. Motivated by the hope of promoting health and making sense of disease, she and her team are relentlessly working towards the most effective and accessible technologies for a field in need of technologies that mimic that cellular environment.

Dr. Xiuzhi Susan Sun remembers, even as a child, being curious about the natural world around her. Using clay that she made with mud and water, she would construct different toys like cars, clocks, and birds. Drawing inspiration from stories of famous scientists like Thomas Edison and Sir Isaac Newton, she imagined that someday she too would build something that would make an impact on the world. However, at the beginning of her second grade year, the Cultural Revolution began in her homeland of China. For ten years she says she, “didn’t learn much in school” as she would spend half of her day in the classroom and the other half working in the fields. Most of the time, she would secretly borrow books from friends and other people in order to read to herself. Despite her father’s premature death when she was only two years old, her stepfathers when she was sixteen, and the remarkable events with which she lived through, Dr. Sun stayed focused on her education and goals for the future.

After completing high school, Dr. Sun was sent to the countryside where she was to work in the rural areas of China. It wasn’t long before her dedication to hard work and her leadership skills promoted her to a management position. While responsible for overseeing operations, Dr. Sun also continued to take the chance to organize private study groups where she and knowledge-hungry individuals like her would meet to teach themselves the course material that schools had been unable to do.

In 1977, which Dr. Sun refers to as “the critical year,” she was given the chance to turn her life in a new direction. The Chinese government announced that there would be a national examination for students to be admitted into college for the first time since the Cultural Revolution. All high school graduates from 1966 to 1977 were eligible. After initial screening, there were about six million applications and 4% of applicants were admitted for study. Dr. Sun was one of these students. Dr. Sun describes the moment when she learned she would no longer be laboring in the countryside but instead at university saying, “my tears, I cried because I thought that I would never have the opportunity to be a scientist.”

Once she started at University, her hunger for learning only grew. Recalling moments when her professors would have to persuade her to go outside and have fun, Dr. Sun laughs. Her goal to be a scientist was rekindled and she would do anything to achieve it. And achieve it she did, with straight A’s she earned her college degree graduating at the top of her class. After graduation, she was selected as an instructor by the university and told to pursue a Ph.D. Therefore, Dr. Sun ventured from her home to the US where she enrolled in a Ph.D. program at the University of Illinois, Urbana-Champaign. While at the University of Illinois, Dr. Sun lost her mother to lung cancer, despite her mother’s health prior to the diagnoses. Since then, she has sworn, whenever she has the chance, to design research tools to improve human health and life. As a faculty member at Kansas State University, she has continued to teach and study, and pursue the opportunity to develop advanced biomaterials with potential as an enabling tool for cancer prevention, diagnosis, and treatment.

PepGel | The perfect home for cells

Member of National Academy of Inventors, 2015