How Fast Can the Internet Be? 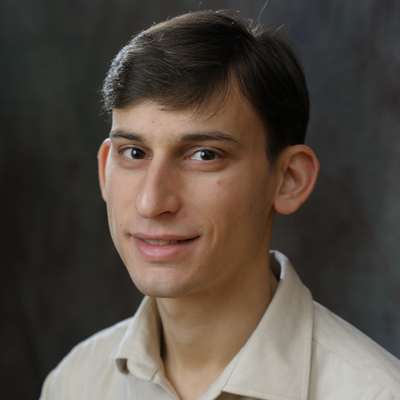 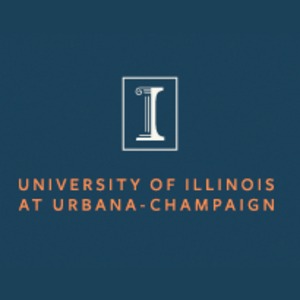 Your contributions will support the continued research of Dr. Brighten Godfrey at the University of Illinois at Urbana-Champaign as he works to build a speed-of-light Internet. Donations will fund the necessary $350K required each year to support personnel, equipment, summer salaries, and travel. Specifically, $40K/year will support a Ph.D. student to explore new ideas and gain valuable experience for their future careers. In choosing to donate, you will play a role in tackling fundamental research with real-world implications.

Towards a high performance internet

Over the last 25 years, the Internet’s speed has increased at startling rates; still, researchers are making the Internet even faster. In fact, Dr. Brighten Godfrey, Assistant Professor at the University of Illinois, Urbana-Champaign is working to make the Internet as close as possible to the speed of light, the ultimate physical limitation.

Today, when people and machines interact across the network, even sending a small message and getting a reply can take significant time. That is what's called network latency. “Latency is the key challenge for our interactive experiences on the Internet, whether between people or computers," Godfrey said. "And today every millisecond matters.”  Network latency has an incredible impact on the ways that consumers choose to purchase goods on the web, play online games, or chat on a video conference. Yet the Internet today is commonly 30 times slower and often 100 times slower than what the speed-of-light limit should allow, even for simple tasks like retrieving the first small part of a web page.

Dr. Godfrey and his team work in several areas of networking, including high throughput data center networks to support big data analytics and cloud computing; network verification to fundamentally improve security and dependability of network infrastructure; and low-latency networking. Dr. Godfrey’s research interests, though fundamental in nature, have applications that are practically deployed as well. For example, his group’s Performance-oriented Congestion Control (PCC) project is now receiving interest from several major Internet content delivery services, and his work on network verification led to a venture-backed startup. And improvements in Internet latency may have a profound effect on the way we use the Internet.

Dr. Brighten Godfrey is an assistant professor in the Department of Computer Science at the University of Illinois at Urbana-Champaign. He received his Ph.D. at UC Berkeley in May 2009, and his B.S. at Carnegie Mellon University in 2002. His research interests lie in the design of networked systems and algorithms. He is a winner of the Sloan Research Fellowship (2014), the National Science Foundation CAREER Award (2012), an Internet2 Innovative Application Award (2013), and paper awards from the IEEE Communications Society & Information Theory Society, the IEEE Communications Society Data Storage Technical Committee, and ACM HotSDN (2012 and 2014). He was a Beckman Fellow at the UIUC Center for Advanced Study in 2014-2015, and program committee co-chair of ACM HotNets 2014.

Dr. Godfrey originally started a career in research because he “loved the ‘safari’ of exploring” new ideas, designing and building new things. He found that computer networking was the perfect outlet for exploration and impact. As a young student, he enjoyed work that was mathematical yet had real applications. As his career continued to build, he has found ways to support research that encourages computer networks to bring people together in new ways.

“How microwaves could help you surf the Internet at the speed of light”, ITWorld, May 19, 2015.

Music at the Speed of Light

Dean’s Award for Excellence in Research, UIUC College of Engineering, 2015