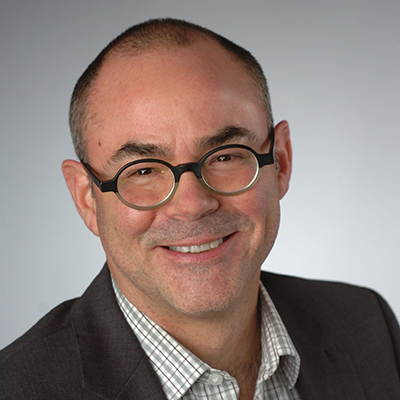 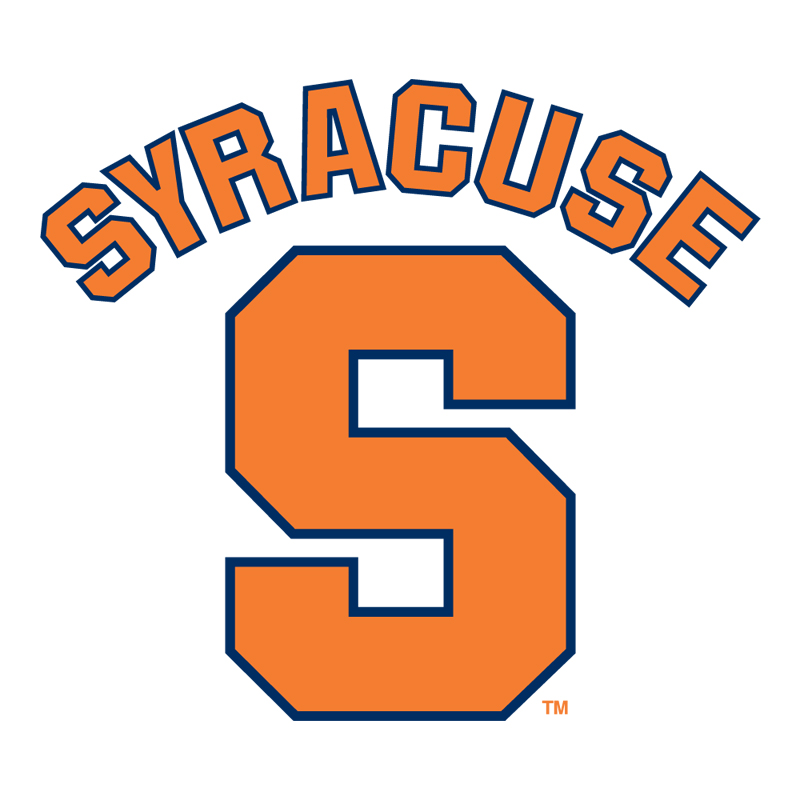 Your contributions will support the continued research of Dr. Jeff Hemsley at Syracuse University as he develops and extends open source toolkits to aggregate data across social media platforms. Your donations will help fund the $300K/year for personnel, mainly student programmers who will assist in developing and maintaining the tools available for other researchers and the public for free. Partner with the team to understand how events turn viral, to give voices to those who have gone unheard.

In 2015, social media posts caused a firestorm of controversy by exposing several cases of police brutality and bringing issues of race, equality, and police conduct to the forefront. Without these viral videos, there likely would have been only one accepted version of what truly happened. Social information diffusion is powerful; it can hold those who abuse power accountable, bring attention to the grievances of minority groups, and highlight the best of humanity. Dr. Jeff Hemsley, Assistant Professor in the School of Information Studies at Syracuse University, studies viral information flows in online social media, to help people understand how to maximize attention in our new media landscape. By analyzing Twitter and other social media platforms, Dr. Hemsley hopes to understand how online posts go viral and make this knowledge accessible to the general public. In this way, we can work towards leveling the information field, and give voices to those who would otherwise not have one.

Co-author of Going Viral and a founding member of the Behavior, Information, Technology and Society Laboratory (BITS lab) at the Syracuse iSchool, Dr. Hemsley brings together the fields of sociology, organization studies, political science and computer science through his work on online virology. Fundamentally, viral events happen when enough people decide to “share” an event through social media, often facilitated by gatekeepers like BuzzFeed or Huffington Post who control information flows and connect together disparate parts of networks. When people create new links in their social networks, they make these networks denser and richer. Dr. Hemsley looks at how networks and information events shape and reshape each other, and develops tools that can collect, store, and analyze social media data. He currently has a robust open source toolkit that collects data through Twitter’s Application Program Interface (API). Other platforms like Facebook and Instagram also have APIs and Dr. Hemsley’s next challenge is to overcome these limitations. He intends to make these tools available for free to other researchers interested in analyzing data across multiple platforms. In the future, historians will be able to look back at this time, and study viral events as indicators of what we, in the 21st century, thought were important, and Dr. Hemsley hopes to facilitate the expanding field.

Dr. Jeff Hemsley is an Assistant Professor at the School of Information Studies at Syracuse University. He is co-author of the book Going Viral (Polity Press, 2013 and winner of ASIS&T Best Science Books of 2014 Information award and selected by Choice magazine as an Outstanding Academic Title for 2014), which explains what virality is, how it works technologically and socially, and draws out the implications of this process for social change. He is a founding member of the Behavior, Information, Technology and Society Laboratory (BITS lab) at the Syracuse iSchool, and the Social Media Lab at the University of Washington.

As an undergraduate studying computer science and mathematics, Dr. Hemsley knew that he wanted to be a professor but decided to gain more life experiences by becoming a software tester. At companies like Symantec and Autodesk, he spent much of his time wondering how software could break and what could go wrong. In order to safeguard the software, he studied user behavior by looking at data aggregated into the system and then mimicking that data to create tests. As a tester, he was routinely collaborating with people who had M.A. or higher educational degrees, and saw that he could go further and ask more complex questions with a graduate degree.

At the time, he had cultivated a long history of reading a variety of topics, subscribing to magazines like Astronomy, Popular Mechanics, Foreign Affairs, and the Economist. The Economist often highlighted current research in economics, and Dr. Hemsley realized that these researchers were building much more sophisticated models with data than he could. He decided that one way to be part of the social conversation that shapes our society is to do research, as “research done today often translates into the larger society and affects policy, technological advancement and social knowledge – the knowledge we learn in school or take for granted.”

With this epiphany, he went back to school to study economics, mathematics and statistics, eventually earning his PhD in Information Science from the University of Washington’s Information School. “Today,” Dr. Hemsley remarks, “information is power; some people know more than others. As such, they have an advantage in making decisions.” Through viral events, fortunately, people can be informed about things that they would otherwise not know about, and if the general public understands how to draw attention to the issues that matter to them, we would have a healthy online community that gives people a voice and a platform.

In his spare time, Dr. Hemsley enjoys sharing his artistic data visualizations with the rest of the world, and keeps a blog to showcase them: jeffhemsley.tumblr.com/.

Lies Have Longevity on the Internet

Going Viral
Homophily in the Guise of Cross-Linking Political Blogs and Content
Knowledge and Knowledge Management in the Social Media Age
Fifteen Minutes of Fame: The Place of Blogs in the Life Cycle of Viral Political Information

Information Science Book of the Year Award for Going Viral, 2014

Association for Information Science and Technology