How Do We Rapidly Simulate Complex Environments? 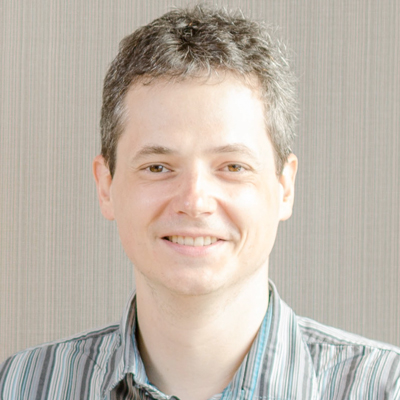 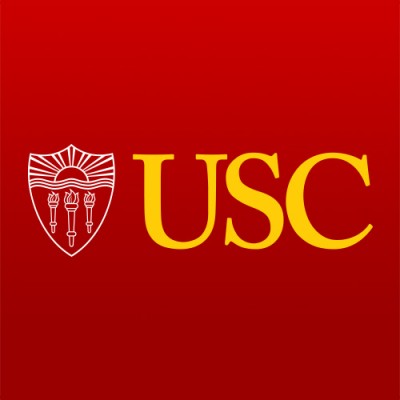 Diploma in in Mathematics, 2000
University of Ljubljana, Slovenia

Your contributions will be used to further improve these new technologies until they are developed enough for public use. Vega FEM is already operational and free to the public but requires further funding to continue improving the software. The botanical simulator and virtual assembly projects still require further development. Contributions will allow for training of students and postdoctoral researchers, the purchase of newer and faster computer equipment, and other associated laboratory costs.

Dr. Jernej Barbic of the University of Southern California works in the areas of computer graphics and animation, virtual reality, interactive physics, computer games, as well as rapid product design in engineering. The revolutionary science-fiction author Jules Verne was quoted, "Anything one man can imagine, other men can make real."

Dr. Jernej Barbic identifies with Verne's message: film visual effects inspire us. They cultivate our imagination and instill within us the notion that, much in the way Captain Nemo's 19th century submarine became a reality, anything that can be dreamt, visualized or simulated, can later be realized and manufactured. Dr. Barbic's work on virtual reality and fast simulation makes it possible to design better, cheaper and safer products such as cars and airplanes. It also makes film and computer games more realistic and fun, and surgical and heavy machinery simulation-based training more reliable. Dr. Barbic is also a strong proponent of free, open-source software. He devotes a significant amount of time to writing free, quality, re-usable software implementing his ideas, as well as those of other leading scientists. Thus, he wrote Vega FEM, a free software library (100,000 lines of C/C++) for deformable object animation that has been used on several films and many other endeavors in computer graphics and related fields. Computer graphics, animation and virtual reality have made monumental strides in the last few years with the rapid advancement of computer processing power. However, realistic simulations require realistic, complex models, which are computationally demanding even for today's computers. Dr. Barbic is taking these fields further by making the underlying mathematics and physics faster, and therefore more interactive and scalable to complex models. Such "fast physics," as deemed by Dr. Barbic, allows for more complex virtual worlds, more design iterations and an increased ability to fix and perfect the designs. This technology enables animations of rich, complex worlds, more immersive virtual reality and expedited product design. In his work, Dr. Barbic has animated botanical systems, human muscles, internal organs, and engineering systems such as bridges, heavy machinery (cranes, excavators) and airplane and car components.

Warner Bros. Studio's "The Hobbit: The Desolation of Smaug" credits Dr. Barbic for his work in visual effects for the film.

For the last decade, Dr. Barbic has published numerous papers at ACM SIGGRAPH, the leading computer graphics venue in the world.

Dr. Barbic is an amateur triathlete and regularly competes in races in Southern California.

In addition to his native Slovenian, Dr. Barbic is fluent in English and French and also holds a working knowledge in Italian.

Until now, simulations modeling the way objects bounce, bump, and change have been too complex to run in real time, but Jernej Barbic is changing this

Presented by the Okawa Foundation

Film Credits, The Hobbit: The Desolation of Smaug (2013)

Research talk selected by Google as an example of "moonshot thinking"