How Is Technology Advancing Music and Sound Science? 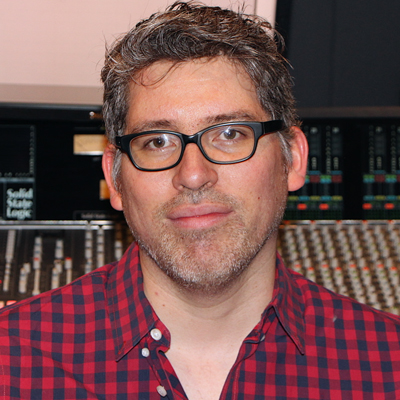 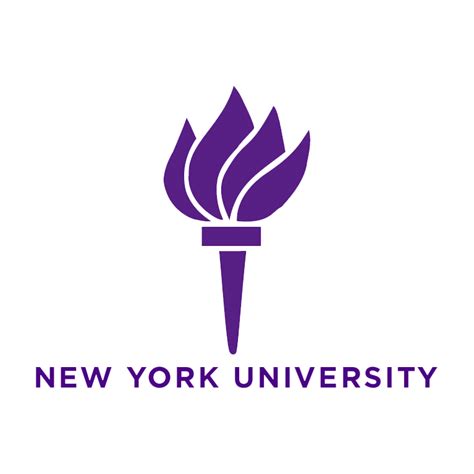 Your contributions will support Dr. Juan Bello and his team of talented researchers at New York University as they continue to develop the core science of machine listening and explore its applications. Donations will help fund the $500K/year needed to support the salary and activities of students and post-doctoral researchers. Partner with them in redefining the future of music and sound technology.

Imagine you are a musician, improvising music — while your computer is listening and suggesting harmonic accompaniments to complete your music-making. Or a hiker, using her smartphone to identify a bird species by its song. The development of robust listening machines has many potential applications that can have transformational impact in music, biology, urban studies and other areas of scholarly and professional practice. Dr. Juan Bello, Associate Professor of Music Technology and Electrical and Computer Engineering at New York University, studies the fundamentals of sound and develops cutting-edge computational methods in the arising field of machine listening. By examining the patterns of information in music and environmental sounds, Dr. Bello hopes to create systems that can intelligently interact with humans.

Further advancements in machine listening research will enhance the ability to automatically recognize the sources in an auditory scene, determine the pitch, rhythmic, structural, and emotional content in recorded music, and help characterize the similarities that exist between sounds or musical pieces. Dr. Bello’s research sits at the intersection of the fields of music, acoustics, electronic engineering, and computer science, while seeking to advance the state of the art in all of them. A fundamental step towards context awareness in machines, new machine listening technologies can enable novel applications in fields as diverse as robotics, human-computer interaction, hearing aids, and security.

Music has always been a central part of Dr. Juan Bello’s life. He started to play the “cuatro”, a traditional Venezuelan stringed instrument, when he was eight years old, and followed in his teens with several years of classical guitar and piano education. He performed in a number of pop and rock bands in Venezuela, and learned to play the electric bass during graduate school. While he has not performed publicly in many years, Dr. Bello remains an avid music listener and concert-goer, deeply passionate about all things music.

At the same time, Dr. Bello was fortunate to have been taught by several inspiring science and mathematics teachers during his school years, a process that helped him discover an inclination and a continuous sense of wonder for these subjects. After high school, he dreamt of becoming an audio engineer. Luckily, this is a subject for which College-level education was not available in his country, which led him to pursue an education on what he thought was the closest fit, electronic engineering. He has not looked back since.

During college, he dwelled in the study of science, math and technology, and stumbled upon the field of signal processing, which became a natural home for him. He was mentored by perhaps the only professor in the country specializing in audio signal processing at the time, and completed his undergraduate thesis in the topic of sound synthesis using optimization techniques. After a brief stint in industry, Dr. Bello was awarded a governmental grant to pursue graduate studies abroad, and was accepted as a doctoral student in a well-reputed audio signal processing lab at King’s College London in the UK. After two years, the entire group moved to Queen Mary University of London, where it expanded to become the Centre for Digital Music. In his years as a doctoral student, postdoctoral researcher and technical manager at the Centre, Dr. Bello finally managed to fully combine his passions for music, science and technology, and became actively engaged in the emergence of a new field, that of music information retrieval (MIR), which has been the main focus of the last decade of his research.

Since coming to NYU in 2006, Dr. Bello has been both deepening and expanding on that agenda, incorporating knowledge and insights from machine learning, acoustics and music cognition, exploring new and exciting applications from computational musicology to the analysis of environmental sounds, and trying to cast new light into the problems and the assumptions that sustain and motivate his work.

Aside from research, Dr. Bello enjoys hiking and spending time with his wife and two daughters.

The “Science of Music” outreach program

An online initiative to attract interest on Science, Technology, Engineering and Mathematics education through music and music technology