What Happens When a Part of our Cyber Infrastructure is Damaged? 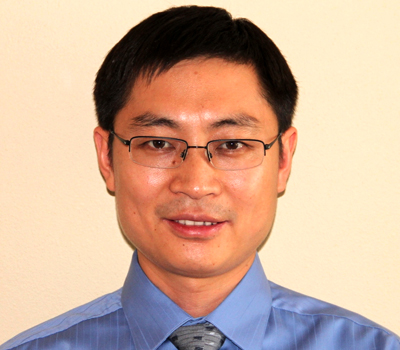 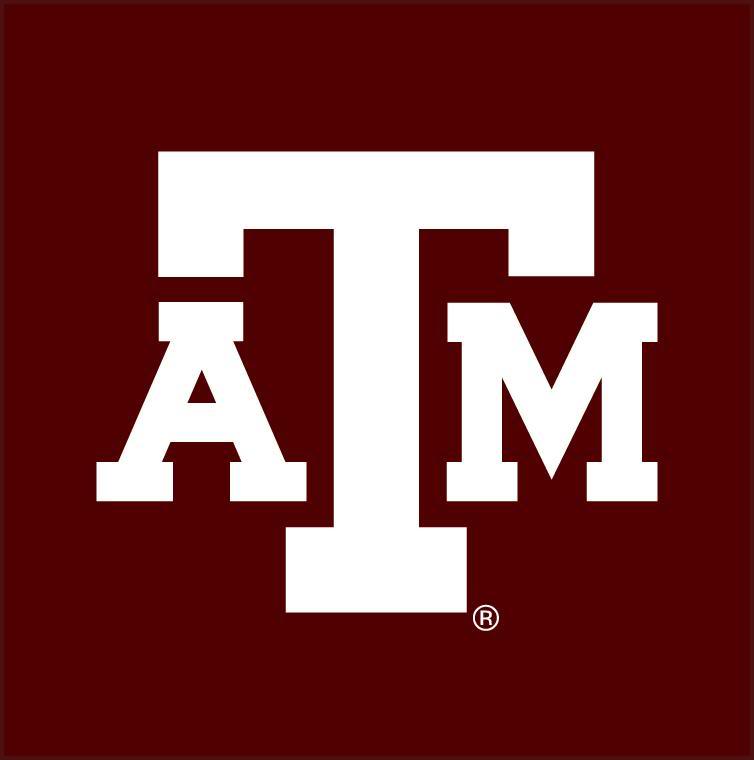 Your contributions will help Dr. Cui cover the costs of research, which include the partial salary for the research team, equipment costs to support computation, simulation, and testbed verification, and expenses for publication, collaboration travels and attending conferences.

The safety and happiness of our families and our national welfare is critically dependent on the normal and efficient operation of the national infrastructure, which is always under threats from natural disasters or man-made terrorism attacks. Dr. Shuguang Cui at Texas A&M University and his team of researchers are working on ways to combat this. Their findings will be critical in early detection of such threats and provide instrumental information on how to isolate and mitigate the effects of such threats.

As our national infrastructure becomes more complex and interdependent, disasters, natural or man-made, pose more serious threats to the functioning of our infrastructure systems. As an example, hurricanes have often forced evacuation of the major metropolitan areas, stressing infrastructure systems beyond their design capacity: roadways become congested, telecommunications systems are overloaded, and power supply is disrupted. These disasters often damage both the cyber and physical parts of the infrastructure, resulting in correlated failures among electric energy, transportation, and communication systems. Dr. Cui and his group focus on the cascading failure issue of complex cyber-physical systems in the following several key aspects.

2) Large-scale statistical learning and distributed processing to analyze the collected data, with the goal to predict or early detect cascading failures;

Dr. Cui has been leading these efforts, in a team spanning over multiple universities and multiple disciplines including electrical engineering, computer science, and statistics. Dr. Cui's research takes a unique approach to first conduct information theoretical big data analytics over complex cyber-physical systems, and then integrate intelligence learning into the dynamic system control loop. Throughout the process, advanced mathematical tools from submodular analysis, polyhedral combinatorics, random dynamic system theory, and non-determinism theory are applied. Analytical results are further validated with a state-of-the-art testbed being built with the National Instrument FlexRio/USRP prototyping platforms (via donations from and collaboration with National Instrument Co.).

The current research efforts are still at the initial stage of the overall agenda. However, encouraging preliminary results have been obtained in multiple aspects of the program: e.g., cascading failure modeling over random geometric networks; large-scale distributed estimation and detection over large smart grid data sets; information theoretical study of the distributed storage problem for big data; and initial construction of an open-interface fully-programmable WiFi (802.11ac) platform tailored for cyber-physical system applications. By the end of year 2015 the following milestones are set to achieve:

From a farm boy in the poor China countryside, to a Stanford graduate, then a tenured faculty at Texas A&M, Dr. Cui has been always fascinated in learning math, and even more fascinated in applying math to solve real-world problems. Our world is becoming more efficient and convenient as we apply more digital information technologies to sense and control traditional physical systems such as power and transportation networks. However, the price behind such convenience is the hidden danger of vulnerability to cascading failures across our national infrastructure due to the ever-increasing interdependence among different system cyber-physical elements, and the ever-increasing difficulty to detect such failures due to the issue of data explosion. This motivates Dr. Cui to think and seek solutions by proposing transformative new data analysis tools over complex networks, which is critical to ensure the smoothness and happiness of our daily life without compromising the convenience brought by our next-generation cyber-physical infrastructure.

Shuguang Cui received his Ph.D. in Electrical Engineering from Stanford University, California, in 2005, M.Eng. in Electrical Engineering from McMaster University, Hamilton, Canada, in 2000, and B.Eng. in Radio Engineering with the highest distinction (ranked No.1 in the department) from Beijing University of Posts and Telecommunications, Beijing, China, in 1997. He has been working as an associate professor in Electrical and Computer Engineering at the Texas A&M University. His current research interests focus on data oriented large-scale information analysis and system design, including large-scale distributed estimation and detection, information theoretical approaches for large data set analysis, and complex cyber-physical system design. His research papers have been highly cited; according to the data on 2/16/2014 from Web of Science, eight of them had been ranked within the top 10 most highly cited papers (one of them ranked No.1 and three of them ranked No.2) among all published over the same periods in the corresponding journals. He was selected as the Thomson Reuters Highly Cited Researcher in 2014 (also known as the list of World's Most Influential Scientific Minds). He was elected as an IEEE Fellow in 2013 (within eight years after Ph.D., one of the quickest in IEEE history).

Fellow of the Institute of Electrical and Electronic Engineers, 2013

The best paper award at the International Conference on Wireless Communications and Signal Processing, 2009