Deciphering the Epigenetic Code of Life

Does the Environment Affect our Genes? 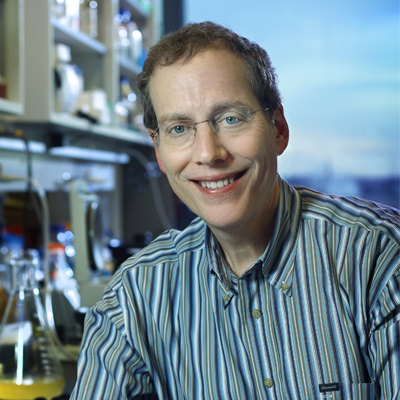 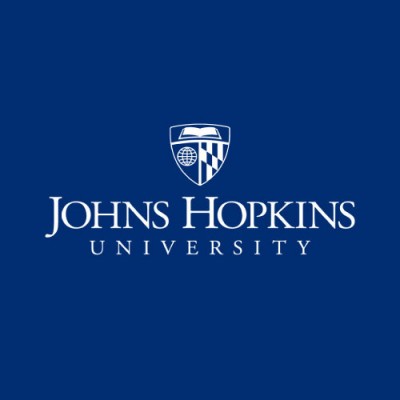 Your contributions will support the continued research of Dr. Feinberg and his highly interdisciplinary team at Johns Hopkins University, as they understand the fundamental relationship between genes, the environment and chance in shaping our epigenome and risk of disease. The potential of this work is limited only by one’s ideas and the funding to put those ideas to work. Donations of $100K would support a graduate student or postdoctoral fellow, and $1M or more would allow development of new engineering technology for epigenomics. Be a part of out-of-the-box research that gives rise to new ideas and has necessary impact; fund Dr. Feinberg and his team.

Deciphering the Epigenetic Code of Life

Understanding how genetics and the environment conspire to cause disease

80% of disease is caused by the environment surrounding us. Therefore, the key to understanding genetic risk is understanding the relationship between genes and the environment. Dr. Andrew Feinberg, Gilman Scholar and Professor of Medicine at Johns Hopkins University, Molecular Biology, Genetics, and Oncology, and Director of the the Center for Epigenetics, studies the environment and the genome to understand the relationship between ourselves, the world we live in, and disease. While most genetics labs focus on DNA sequence, or the genome’s alphabet, Dr. Feinberg studies epigenetics, the genome’s grammar. His team is developing methods to understand the epigenetic code, which incorporates the genetic code, environmental exposure, and chance, in order to better understand the causes and prevention of common diseases such as cancer, autoimmune disorders, and diabetes.

Moreover, while it is difficult to change the structure of our DNA, epigenetic changes to genes are potentially reversible. Dr. Feinberg and his team hope to develop drugs that change the behavior of genes and offer novel approaches to disease prevention and therapy. The Center for Epigenetics include geneticists, engineers, epidemiologists, clinical investigators, biochemists, cell biologists, physicists and computer scientists. Through the the NIH Director’s Pioneer Award Program, Dr. Feinberg is also pursuing a mathematical approach to understand in a rigorous way previously applied to physics, the relationship between genes, the environment, and chance, in shaping normal tissue development, and how that process goes awry in common human disease.

Dr. Feinberg was led to research by a “consuming curiosity and desire to make discoveries that will abate premature death and misery.” He was immersed in math at a very young age with pencil and paper by his late father and brother, and in biology and physics with visits to the Franklin Institute in Philadelphia by a favorite aunt. He studied math at Cornell while still in high school, and was the youngest intern at IBM’s Watson Research Center. At Yale, he studied humanities and science in the Directed Studies honors program and entered Johns Hopkins Medical School in his teens to become a physician scientist. He did postdoctoral work in developmental biology and genetics and was a Howard Hughes investigator at University of Michigan before returning to Hopkins as a professor in 1994. He pioneered the field of cancer epigenetics, and later the epigenomics of common human disease through the first NIH-funded Center for Epigenetics. He has returned to his mathematical roots upon receiving the Pioneer Award. His other interests include choral singing and diving.

On Friday, half a pair of twins leaves for a year in space. Here’s why that’s awesome.

A clue to why autism runs in families - study

American Academy of Arts and Sciences