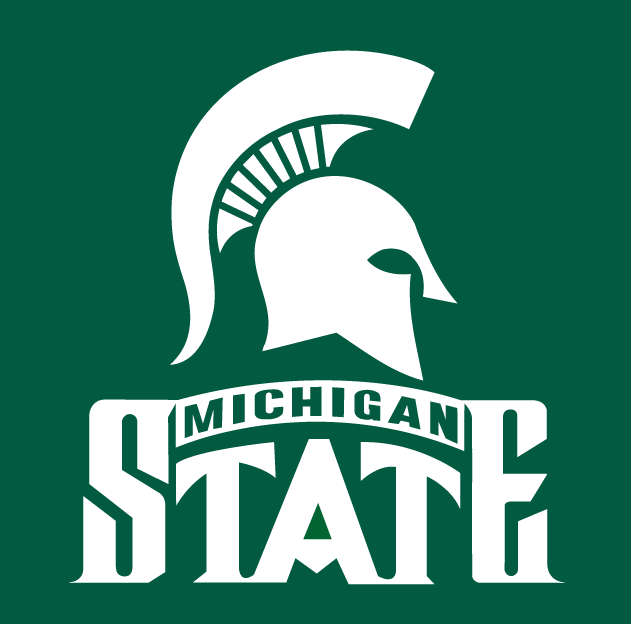 Postdoc in 1993
California Institute of Technology

Ph.D. in 1991
California Institute of Technology

Your contributions will support the continued research of Prof. Marcos Dantus at Michigan State University and speed up the development and translation of practical applications. Donations will help fund 2-3 postdocs, 4-6 Ph.D. students, and 5 undergraduate students, for $70K/year, $50K/year, and $8K/year per person respectively, as well as equipment and supplies for $30K/year. Help advance laser technology in health and security; support Prof. Dantus’ research.

Laser technology already plays a role in devices like barcode scanners in the local grocery store and DVD players at home. Ultrafast lasers, producing pulses as short as a few millionth of a billionth of a second, are just now entering applications such as corrective eye surgery and are being used to manufacture smart phones. Prof. Dantus, University Distinguished Professor of Chemistry and Physics at Michigan State University, and his research team strive to understand and control light-matter interactions using ultrafast lasers. The fundamental findings are then leveraged to solve practical challenges such as trace detection (e.g. toxins in food or explosives) and biomedical imaging (e.g. cancer detection).

A creative scientist and inventor, Prof. Dantus co-authored 20 of the first papers on femtochemistry which earned his Ph.D. advisor, Prof. Ahmed Zewail, the Nobel Prize in 1999. Since then, his research in the field has led to 24 patents and the invention of a technology to characterize and shape laser pulses in use at the most advanced ultrafast laser laboratories around the world today.

Prof. Dantus has pioneered the use of spectrally and temporally shaped ultrafast pulses as photonic reagents to probe molecular properties and control chemical reactions as well as for practical applications such as biomedical imaging, proteomics and standoff detection of explosives. His contributions range from discovery of nonlinear optical properties and processes, invention of laser optimization instruments, and development of theory to simulate and predict the interaction of molecules with shaped laser beams. Prof. Dantus’s development of an instrument capable of automated laser pulse compression is enabling research around the world as well as novel fiber laser designs. Prof. Dantus is a Fellow of the National Academy of Inventors, The American Physical Society and The Optical Society of America.

Prof. Dantus received his B.A. and M.A. degrees in Chemistry from Brandeis University where he attended from 1982-1985. He received his Ph.D. in 1991 from Caltech where he worked with A. H. Zewail on the development of Femtosecond Transition State Spectroscopy, now known as Femtochemistry (1999 Chemistry Nobel Prize to Zewail). Prof. Dantus worked from 1991 to 1993 on the development of Ultrafast Electron Diffraction and published 20 articles with Zewail during 1986 and 1993. Prof. Dantus has over 200 publications and was named Inventor of the Year by Michigan State University in 2013 given his 43 invention disclosures and 22 issued patents. Prof. Dantus regularly collaborates with different branches of the DoD and was invited to DARPA’s Scientist Helping America, Arbitrary Waveform Generation, and Program for Ultrafast Laser Science workshops.

In 2012, Prof. Dantus was invited to speak on the future of Quantum Control for the NRC Committee of Atomic, Molecular and Optical Science. Prof. Dantus has founded two companies: KTM Industries, a company that manufactures biodegradable packing materials, and Biophotonic Solutions, the company that is commercializing automated femtosecond pulse compression. He serves as Chairman and CTO and is also the Director of Research and Development of Total Power Inc., for which he formulated a biodegradable fuel additive for the mining industry.

Since he was ten years old, Prof. Dantus wanted to be a scientist and an inventor. At the same time, he started a rock collection. At age sixteen, he saw a laser for the first time and since then he has devoted his time and energy to work on lasers and chemistry. His main source of motivation is to make a difference; Prof. Dantus works at times on fundamental research that has yet to find application and on improving the laser sources themselves.

Outside of his research, Prof. Dantus continues to collect rocks and enjoys outdoor sports activities like tennis, swimming, water skiing and snow skiing.

This Laser Could 'Bomb-Proof' Airports

Packard Fellowship for Science and Engineering, 1995